Arrernte woman (born 1978) and union organiser gives an International Women’s Day address. Liddle’s family are the traditional owners of the Alice Springs area. She blogs at Rantings of an Aboriginal Feminist. As a child growing up in Canberra, she recalls the 1988 chant, ‘Land Rights now, Bicentennial bullshit’.

It’s a bit sad that 28 years later, beyond Mabo, beyond Native Title, beyond the Federal Apology to the Stolen Generations, we are still having to chant for land rights, and that battle has continued.

If women within the Indigenous movement are continually relegated to the support roles and the ones who hold together everyone else, then it won’t actually “liberate” because to do so, Aboriginal women need to be seen for the autonomous thought-leaders and frontliners that we are …

My view is very much, as an Aboriginal woman fighting within a colonised society, a lot of the issues that face white women also face me too, as we have not decolonised yet.

However, there are usually additional levels of complexity that need to be addressed: additional issues which contrast and issues which contradict. I think, for example, that the fight for birth control access in the 60s was one which was universal in a society which wished to control our fertility.

Equality for Indigenous women has much wider implications. The Indigenous women affected by the Northern Territory intervention were powerless: they were talked about, not talked to; they lacked the financial ability to be independent; they had no power over the provision of services; they were not the subject of interest from the general population.

So when I’m saying that liberation occurs for all when those on the lowest rungs of society are liberated, I precisely mean women like these women. We need their voices and their freedom if we indeed want to strive to be an egalitarian society comprised of respect and esteem for one another.

There is a petition on Change.org. More on New Matilda about the ban. 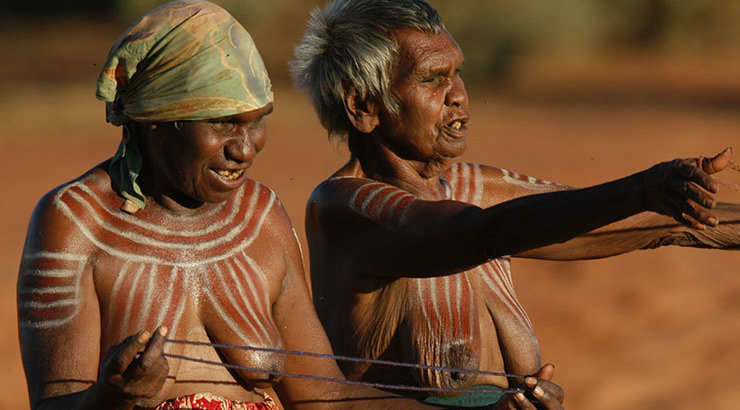