Knapman, Gareth: Bain Attwood on the not so terra nullius: a review article

‘Bain Attwood on the not so terra nullius’: a review article’, Honest History, 31 August 2021

In 2020, Bain Attwood published Empire and the Making of Native Title: Sovereignty, Property and Indigenous People. Attwood presents a compelling argument that the terra nullius interpretation of Australian colonisation does not explain British colonial justifications of occupation. As Andrew Fitzmaurice[1] had previously demonstrated, the term is ahistorical, with terra nullius never being used until at least the 1890s and then not really until Ernest Scott published his 1940 legal explanation for the colonisation of Australia. Scott’s formulation was then recomposed by Alan Frost in 1981.[2] 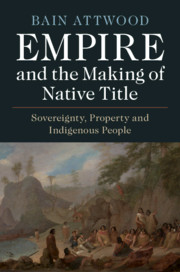 Attwood’s emphasis, however, is that terra nullius places colonisation into a legal framework that runs the risk of obscuring other material historical factors such as self-interest, geo-strategic power politics and opportunism. He carefully follows the political debates from the 1830s to the 1850s and argues thus:

It has become apparent that the different ways in which the British government treated sovereignty and title in land in its Australasian colonies cannot be attributed to some foundational moment – Cook’s claiming of possession in 1770 or the Treaty of Waitangi in 1840 – as historians have so often claimed. Rather, the differences in the way in which these matters were handled were the outcome of factors that were deeply historical in nature (p. 403).

Attwood is concerned that the terra nullius focus has obscured the historical process, noting, ‘I have argued, we need to focus on the sequence of events that began, in the case of New South Wales, with the encounters between Cook’s party and the Aboriginal people, and the perception that Cook and Banks subsequently formed of the natives’ (p. 41). Attwood maintains that ‘crucially, at the point that colonisation began, the colonial government, largely because it was relatively well-armed and encountered no powerful rival sources of power (indigenous or non-indigenous), never saw any need to negotiate with the local people for cession of sovereignty or the purchase of land’ (pp. 41-42).

Attwood has previously critiqued much of the earlier writings on terra nullius because they have not offered ‘any significant consideration of the role played by what we might call material forces’.[3] He is right in maintaining that any focus on legality obscures much of the material historical process or power, money, and geography; his study is a needed correction.

Attwood says that ‘I have argued that imperial agents treated legal concepts as a resource rather than a script for claiming possession of overseas territories’ (p. 41). Yet, his focus on the fact that the British took the land because they could, and nobody was there to stop them, is heavily materialist in its formation of history, placing ideas as mere ‘resources’ rather than as factors shaping the world view of the imperial agents at the time.

Attwood’s ideas of legal occupation draw on the writings of Lauren Benton of Yale. Benton’s approach is to move away from hermeneutic discussion of the interpretation of seventeenth and eighteenth century legal-political writings, such as those by John Locke and Hugo Grotius, which has been the mainstay of writing on colonial international law for the last 40 years. Instead, Benton focusses on the performative aspect of European international law in the colonial world. Nevertheless, she does not argue that those performances were mere pantomimes.

Drawing on one strand of Benton’s work, Attwood maintains that legal thinking only mattered in relation to other European actors. The ideas of ‘discovery’ and ‘possession’ related to claims against other European empires, rather than against the people living in Australia prior to James Cook’s arrival in the Southern Continent.

This is a general problem with Australian historians, based on the comparative samples they have often used. Attwood compares the colonisation of Australia with that of New Zealand, and others have looked to North America. Therefore, it is easy to disregard the idea that imperial British agents used legal ideas when they were thinking about native peoples.

If, for example, Attwood compared Port Jackson with Penang – which was settled two years earlier, labelled ‘uncultivated and uninhabited’ (despite the people living there) as early as 1784 and continuously thereafter, and was one of the potential locations identified for convict transportation – the disregard of native sovereignty in international law is not as easy to dismiss. It also requires us to consider the hermeneutics of colonial international law to explain ideas like ‘uncultivated and uninhabited’.[4]

In going to the material explanation for colonisation, Attwood also sidesteps the question of why the British imperial agents thought they could ignore the people living in Australia. This question, says Attwood, is at the heart of Henry Reynolds’ project from 1987 of identifying ‘what justification was there in the late eighteenth and early nineteenth century for believing that the Aborigines were not in possession of their land, that it was doubly a terra nullius, a land without a sovereign and a land without tenure?’.[5]

Writing more than 30 years after Reynolds, Attwood maintains that ‘there is little evidence to suggest that any serious consideration was given to upholding the Aboriginal people’s rights of property in land’ and that the cases that Reynolds has ‘cited … were concerned with the question of whether the Aborigines could or should be subjected to British law or force’ (p. 40).

Attwood makes a leap in our historiographical thinking by pointing out that the driving debate within Australian jurisprudence was the subjection of Aboriginal peoples to British law and not the intrinsic sovereignty of Aboriginal people in Australia. Yet, Reynolds’ assertion that eighteenth century legal practices recognised prior occupation, although it is problematic, should not be dismissed on the grounds that Aboriginal people were not in a position to enforce their rights. In Attwood’s portrayal of history, British action towards unoccupied lands becomes a moral vacuum, which is reminiscent of a Hobbesian state of nature ­– whereby actors take what they want by force of violence without any care for moral or social consequences – despite the words they use. 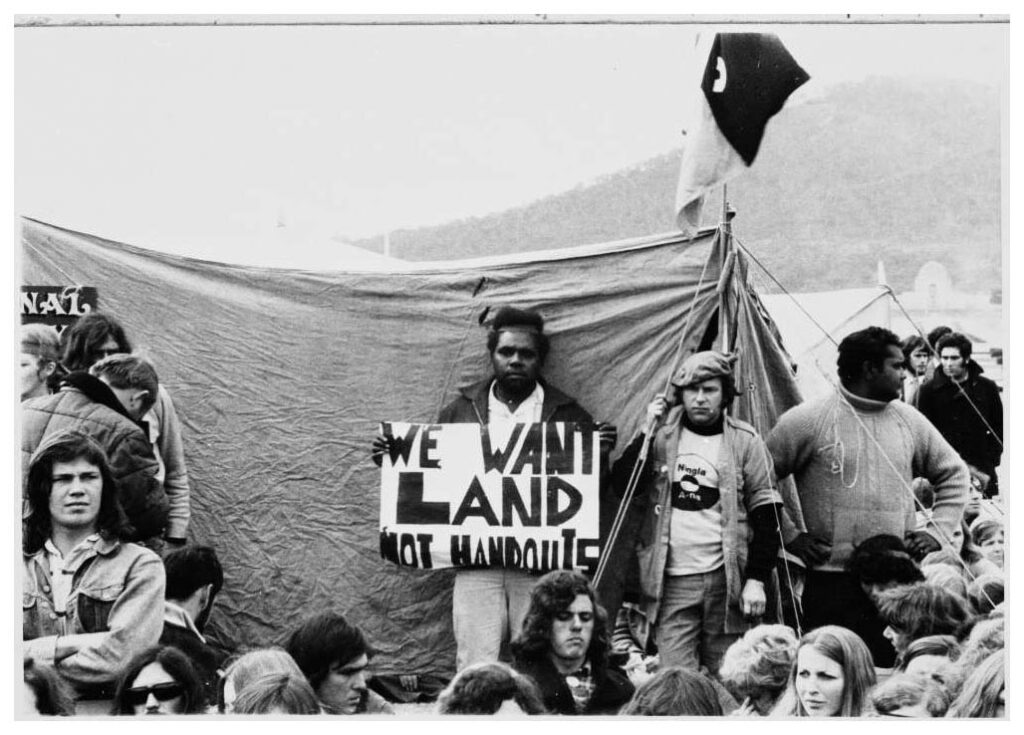 Attwood takes a similar view to the modern historical process for legal recognition, arguing that ‘these contemporary claims have placed a premium on the production of histories that are highly normative in the sense that they assume or argue that particular intellectual concepts, legal doctrines and moral precepts determined, or should have determined, the manner in which the British Crown treated native sovereignty and property in land’ (p. 402). Consequently, Attwood claims that these ‘normative histories’ are ‘mythmaking’ and ultimately a consequence of legal institutional process.

By viewing colonial international law as directed only to Europeans and ultimately focussed on self-interest and might is right, Attwood is leaving us with a schizophrenic view of Australian history and colonial history. It is one where he has not only ‘a commitment to addressing the wrongs the colonial past has bequeathed to our present’[6] but also a belief that our colonial forbears used hollow words of justice for personal gain.

There are many people today who would agree with Attwood’s summation and cite continual dispossession and oppression as evidence of hollow words now. I am left thinking, however, if normative colonial era ideas of international law were so hollow, why should we believe the intent of modern treaty making with First Nations peoples?

Is that belief a mere self-interest contract between the ‘haves’ and ‘have-nots’, so the ‘haves’ can avoid substantial economic repercussions? If so, does Attwood’s own belief that there is a ‘crisis in moral legitimacy’ within the modern settler state mean anything? Material forces in history matter, but if words are meaningless, why do we write history – which, materially, is nothing more than words on a page?

* Dr Gareth Knapman is a Research Fellow in the Centre for Heritage and Museum Studies within the College of Arts and Sciences (CASS), Australian National University, Canberra. He has an article ‘Settler colonialism and usurping Malay sovereignty in Singapore’ in the next issue of Journal of Southeast Asian Studies (vol. 52, no. 3). For Honest History, he reviewed Armenia, Australia and the Great War, by Vicken Babkenian and Peter Stanley.