Jones, Benjamin T.: Australia’s national heroes of the electoral system again show there is more to us than Anzac 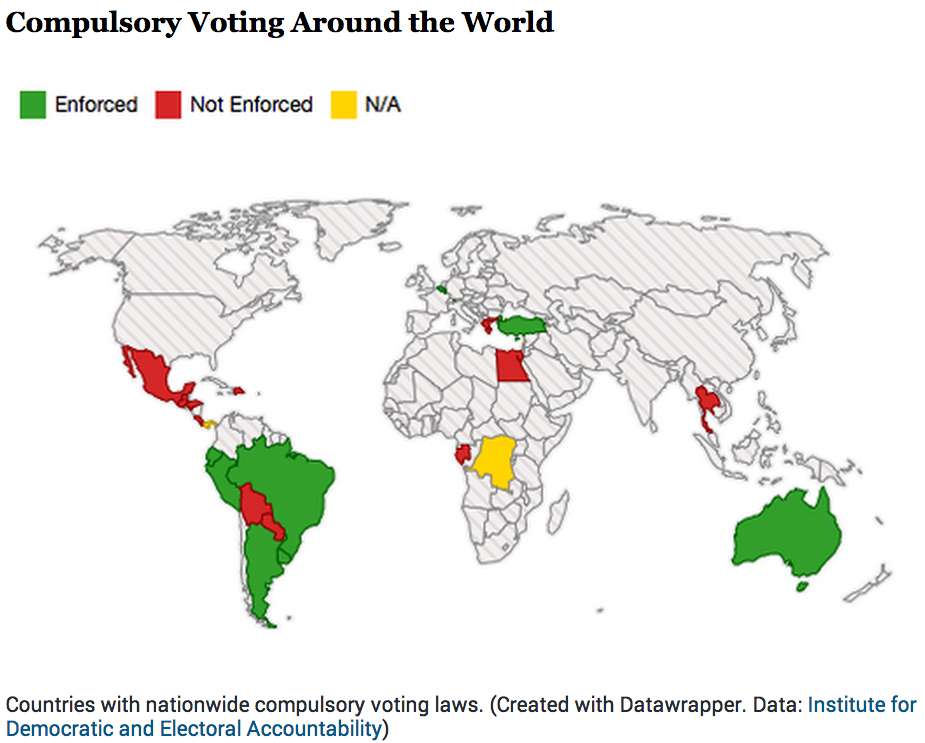 Print This
Click here for all items related to: Getting on with the world, Ruling ourselves, Strands of Australian history