How defence spending gets its claws in: From the Honest History archives 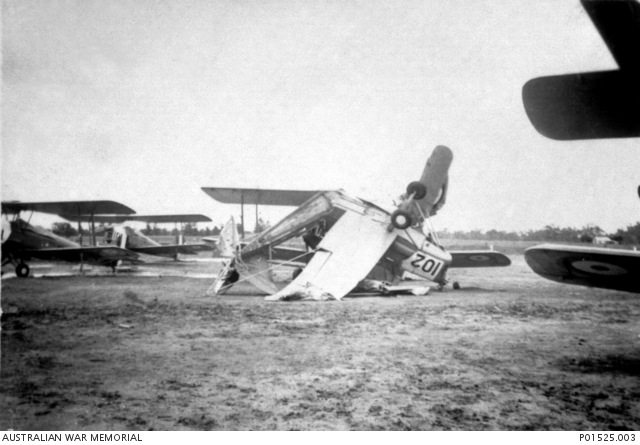