Honest History document: the primary schools – the teaching of history

From all sides we hear the complaint that history is a difficult subject both for teacher and pupils, though there is no reason for this at all. Children love stories, and what is history but a story, a long one, it is true, but none the less fascinating on that account: indeed, the general lament of the young people is that stories are too short. 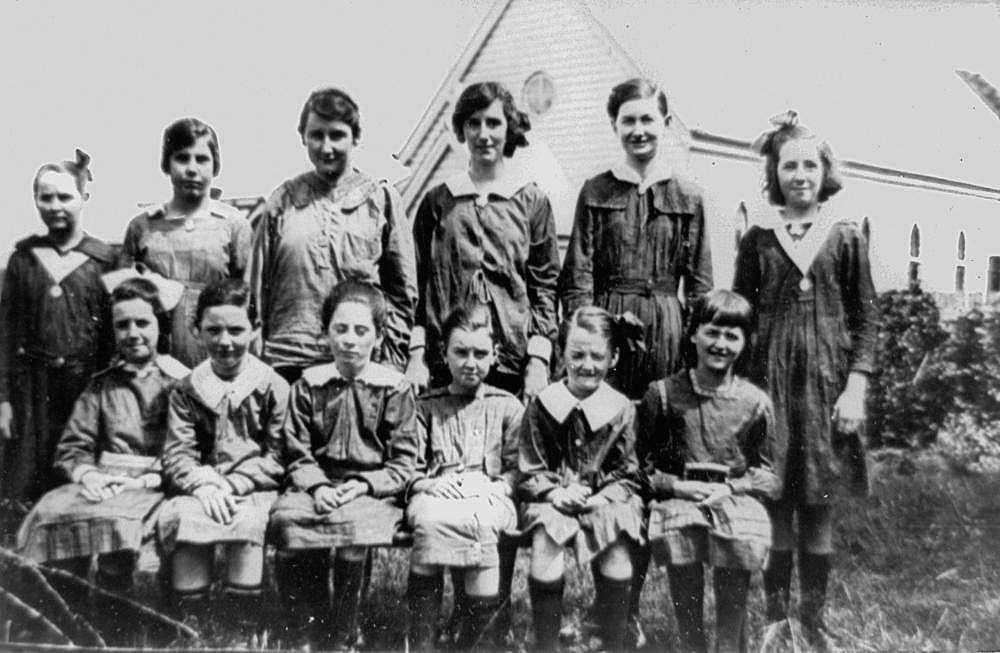 In the lower forms we should begin with simple tales culled from all sources, the lives of the saints, scripture history, the records of older lands in far-off days, and also those of quite modern times. There is an idea abroad that all such stories in the lower forms should be chosen from the histories of primitive peoples, as in such races the mental development was on a par with that of the child. Are not all deep feelings, such as courage, truth, &c., elemental, arising from the very core of the human heart, and is there any difference between a Leonidas dying at Thermopylae and the Australians at Gallipoli or the Belgians at Mons? The truth is that such an idea is a fetish, and should be relegated to the limbo of worn-out and useless things.

To the modern child, living in times like these, there is no need to go far back into the early ages of the world for illustrations of great qualities; we have them round us every day; men are sacrificing everything, even life itself, in defence of country or principle, and the children may be taught, and are stirred by the recital of these latter-day deeds far more than by those of men who are to them only names.

From the known to the unknown

In the same way we should begin all actual history from what the children know by experience or the experience of their parents, widening the subject to include not one State, but all Australia, extending from thence to the Empire, which may be dealt with first in toto and then in moderate detail.

The general practice of beginning history with the Romans in Britain does not commend itself to the writer, as experience shows that the commencement of any subject should be in the actual experience of the child. True, we have made a start in the matter by the telling and reproducing of stories, but the point is that there should be no sharp demarcation between the fascinating story and the lesson in history; one should merge into the other, just as nature study merges into geography and science. Where did the one leave off and the other begin?

The child does not perceive; only we who are directing matters know how the two overlapped, and where they did so. The child knows his own surroundings; he is, as a rule, more observant than the adult. When a child and adult are together in a room and a cat enters, which first notices the entrance of puss? We are generally so taken up with our plans and schemes that we do not observe what lies around us, unless it happens to fall in with the subjects of our thoughts. Since then the child has this power, we should use it as a basis for nearly all, we might even say all, of our teaching, using the natural curiosity of the child to guide it to a study of what lies outside of its own experience.

Prejudices die hard, and so do many other wrong things, and we have to-day many who still think that history is nothing than a chronicle of kings and their doings. To them it is of more importance whom a king married than how the people lived in his reign; in fact, they are like people on a coast which is gradually being submerged, who spend all their lives in examining and writing about the castles built on the sand; the petty tracks backwards and forwards of Lilliputians; the lives and doings of the tiny inhabitants of the pools, while all oblivious of the great ocean creeping higher and higher, the irresistible tide which is to wash away all traces of the subjects or their labours.

History should be the record of a people, of a nation; its rise, its development and its fall. For children this may seem too abstract; yet it may be expressed in the lives, not of kings, but of men and women who have seen where true development lay and have fought, and, if need be, died to gain true freedom for their race. 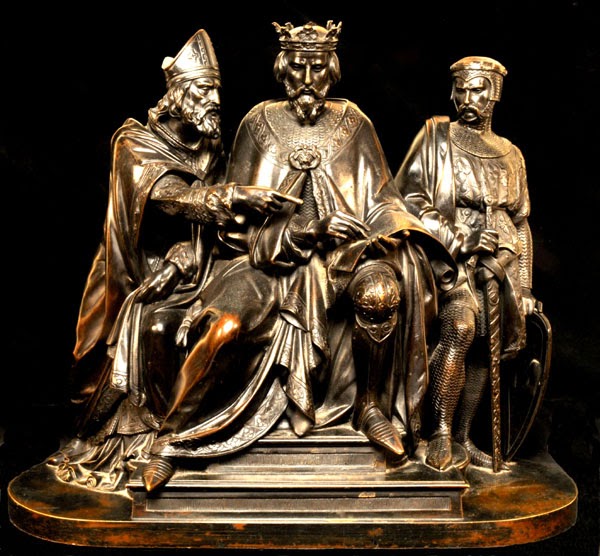 In the champions of law and liberty, as set out in the syllabus for Primary schools (page 60), we see the names of Pym, Hampden, Cromwell; surely these are not the only ones which rise to our memory as heroes in the great battle of human liberty? Where is the name of Stephen Langton, of Anselm, and scores of others who championed the people against the tyranny of the ruling classes? It is by taking the life of such a one and weaving round it the story of the history of his time that we can best show the children a safe and interesting method of studying history.

Drawing up the programme

For the first three classes, then, we should confine ourselves to stories, taking care that there is a connection between the theme chosen and the rest of the work for the day or week. From the fourth class upwards we may work on a definite plan, beginning with life in the town, city, &c., whichever it happens to be, extending this to the State, thence to the explorers, and by that leading up to the countries from which they came.

Another plan is to use the fact that the parents or grandparents of the pupils have come here from the home lands, and thus to link Australia to the British Isles. The children are familiar with our aborigines, either from actual experience or from pictures, stories, &c; this knowledge we use to lead to the fact that all nations were at one time in a like state of barbarity, building no settled homes, not cultivating the land, nor even having flocks or herds, but depending on wild fruits and seeds or the spoils of their hunting.

From this to the great cities of the day, with the interdependence of men on one another is a far cry; but interesting to the children when they begin at the right end. This should bring us to the sixth class, when the pupils may with profit study the history as set forth in the syllabus.

Print This
Click here for all items related to: Learning and improving, Teaching history