During the Great War Australians lived within an emerging story of the Southern Cross. Faced with the reality of war, the churches hoped that the atonement story of innocent sacrifice and divine reconciliation could become Australia’s story too. They encouraged enlistment with the thought that this new nation might redeem a sinful past through war for God, King and Empire. They dreamt that a nation built under a heavenly cross might fulfil the Christian destiny promised in its skies.

These themes and more are explored in the poetry of two Congregationalist women, Beatrice Bevan and Margery Ruth Betts, who published prolifically in the church and the mainline press throughout the Great War and in the years that followed. Their poems were patriotic and pastoral, addressing both the landscape of home and the suffering of the women who remained. They wrote of sons and soldiers sacrificed, memorializing them as innocents through a mother’s memory of boyhood. They brought images of suffering soldiers into proximity with Christ’s cross, allowing poetic allusion to make their sons sacred in death. Finally, they sought and found reconciliation between the bereaved and their sacralized soldiers not in heaven but under the stars of the Southern Cross. (abstract) 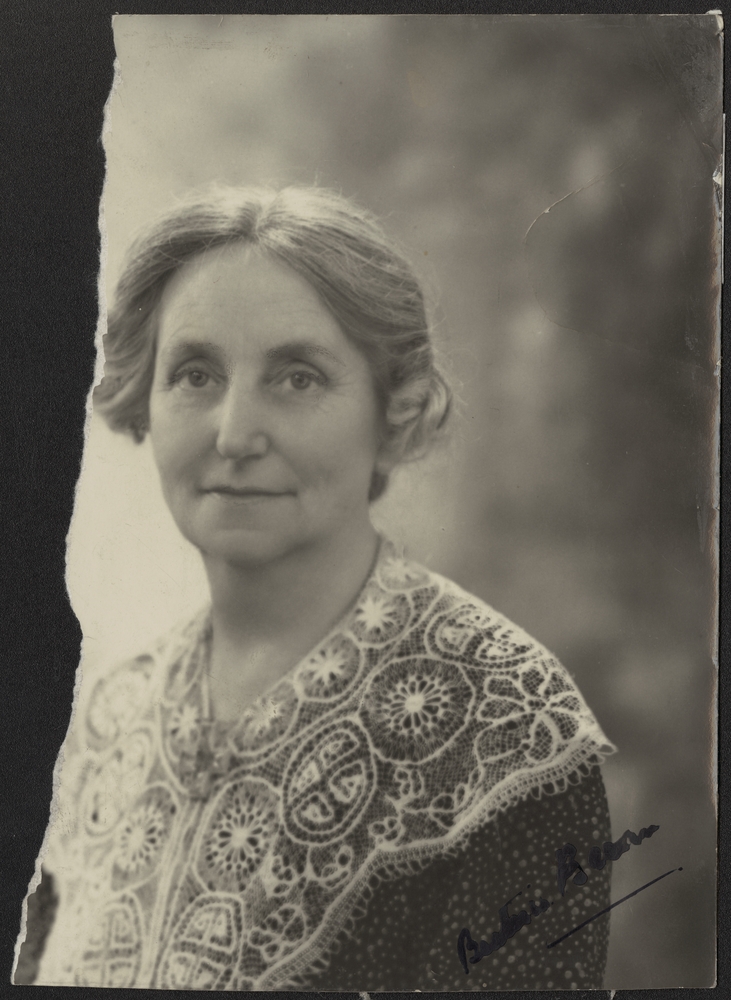