Some years ago a group of history students were discussing the proposition of a group of psychologists that it is an emotional imperative for individuals to ally themselves with particular myths and legends for their own individual, psychological well-being – from fairy tales to footballers, rock and roll stars to Rambo. Healthy escapism from the rigours and drudgery of everyday life.

One student asked the question, ‘Why not nations too? Australia is a young country, so if being only two hundred years old you have very few myths and legends in your national make-up, why wouldn’t it be an imperative to “manufacture” a few. The Anzacs, for example?’ 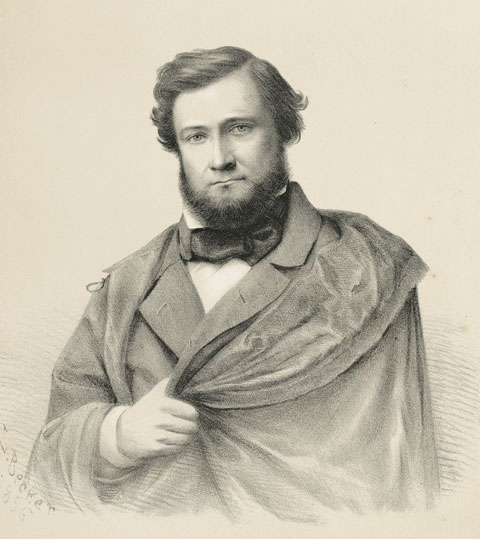 And so, it is arguable, it has come to be. As ‘healthy’ as it may be for the national spirit, has the promulgation of the Anzac legend come at a cost? Have we created an anomaly for the sake of feeling good about ourselves? While politicians and popular journalists are busying themselves with their proposed Anzac presentations for the 100th anniversary of the Gallipoli landings on 25 April this year, a point should be raised that doesn’t appear to have been considered amid the approaching euphoria.

For the next four years we will hear a great deal of how the Australian characteristics of mateship, endurance and perseverance under pressure were forged on Gallipoli and in the trenches of the Western Front. But is this nonsense? Surely these national traits had been developing for a hundred years or more during the course of the 1800s, during the convict era, on the goldfields at Ballarat and Bendigo and during the land settlement phase later in that century.

There is no better example of this than at the gravesite of Captain Joseph Peter Lalor, who was killed on 25 April 1915, only hours after the fateful landing. He is commemorated in the Baby 700 cemetery on Gallipoli. But it was Lalor’s grandfather, a member of the Ballarat Reform League which espoused the principles of early democracy in Australia who led the Eureka Stockade uprising at Ballarat in 1854, leading subsequently to the introduction of these democratic principles into the Victorian parliament. Peter Lalor later became speaker of the Legislative Council. Today all state parliaments of Australia oversee and guard these principles. Should we forget, therefore, that we owe these earlier generations as much as we owe to the men who fought on the Gallipoli peninsula? 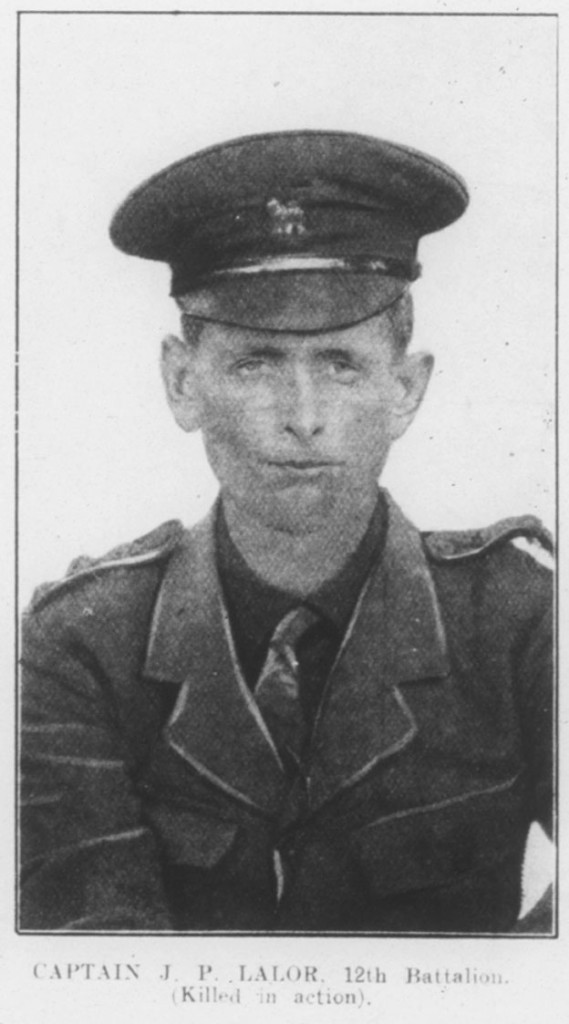 The provenance of our laws, our parliamentary system, our marvellously egalitarian society, some of our most distinctive literature and poetry, even the way we speak, were embedded in our culture during the course of the 19th century. What a pity modern politicians, the media and the people responsible for the implementation of history programs for our younger citizens within the new, much vaunted National Curriculum, have apparently forgotten these crucial metamorphoses. The fact is that Australia began its march to nationhood long before the landings at Anzac Cove!

But now, where is the 19th century in our national story? It is difficult to find much of it within the school and university courses around the nation. Are we now sending our youngsters off into the modern, global world poorly equipped, without a sound knowledge of the provenance, the foundations of their own culture? Paterson and Lawson and the like, who worked so hard to create the necessary legends and mythologies attached to our formative years as a nation, must be turning in their graves!