From the Honest History vault: Ben Roberts-Smith is not just a litigant

Tomorrow, Guardian Australia launches a podcast Ben Roberts-Smith vs The Media, five episodes reporting the long-running defamation case by Ben Roberts-Smith VC against media outlets. Honest History has followed the case, though not in exhaustive detail. (Another link, with some overlapping material.)

We have, however, been very interested in the broader context. Roberts-Smith, one of Australia’s most decorated soldiers, was for some years an Anzac hero, almost a mascot of the Australian War Memorial, brought out to greet and speak to Anzac Day crowds and football teams alike, looked up to by the then War Memorial Director, financially supported by the then Chair of the War Memorial Council (also his employer). 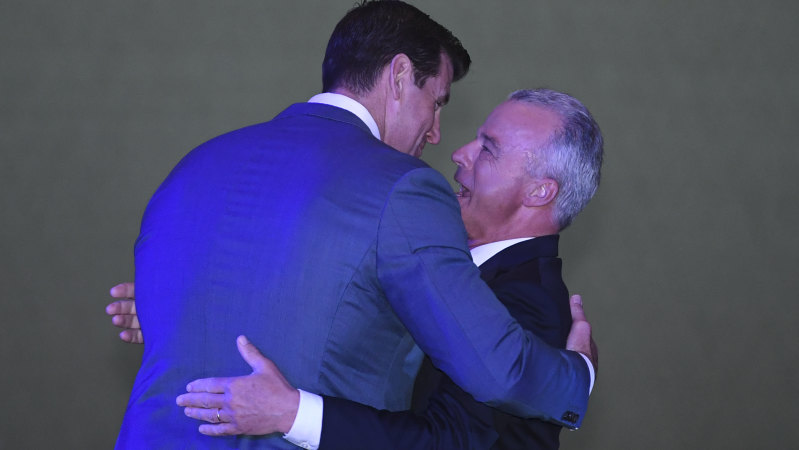 Roberts-Smith became a phenomenon as much as he was a soldier. We tried to summarise the themes in a post dated 19 November 2020: