Fitting POWs into our skewed Anzac legend (review of Beyond Surrender) 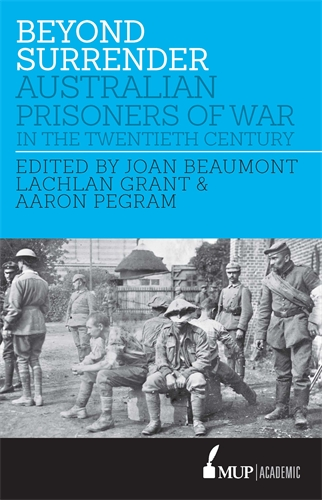 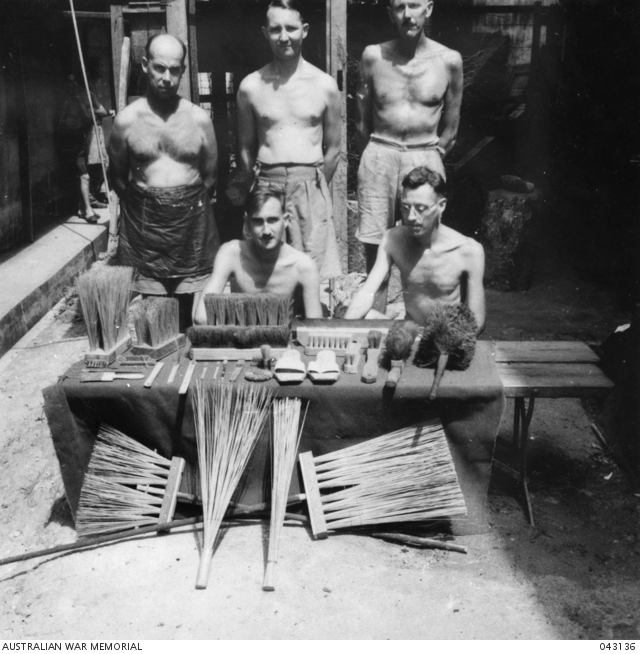