Diamadis, Panayiotis: Friendships are based on truths: looking again at the crime of crimes (Hellenic genocides 1914-22)

‘Friendships are based on truths: looking again at the crime of crimes’, Honest History, 30 August 2016

In recent weeks, there have been three major pieces published in The Australian and the Daily Telegraph (Sydney) on the genocides of the indigenous Hellenes, Armenians and Assyrians of the Ottoman Turkish Empire. Two of these articles advocate for media and political recognition of the genocides,[1] while the third insists that to do this would ‘threaten friendship’.[2] All three pieces generated much comment, both online and in other forms, with a good deal of the discussion revolving around the maxim that sincere friendships are based on truths. 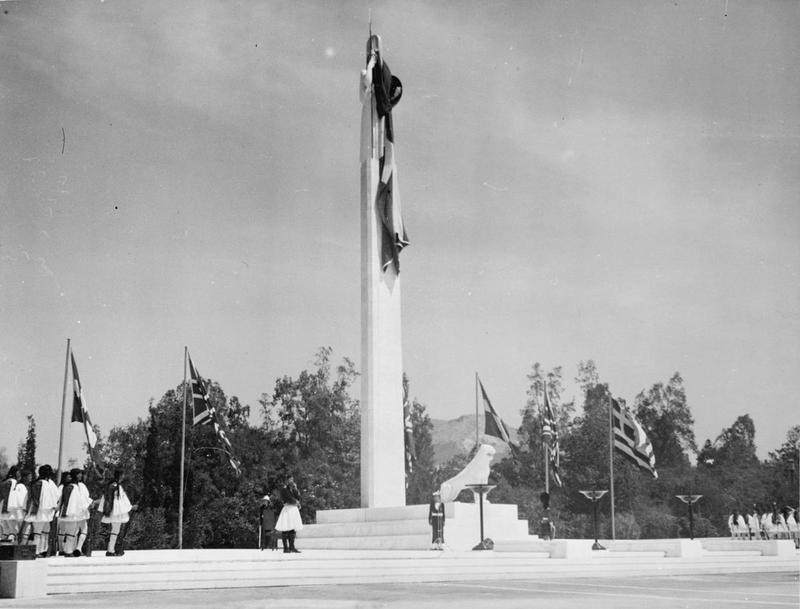 An enduring myth of Australian-Turkish relations is that the two peoples ‘have had a special bond since the Gallipoli campaign’.[3] There are a number of points which shatter this claim. First, the Enemy Aliens Act 1920 prohibited Turks entering Australia for five years and ‘Asiatic Turks’ continued to be prohibited from entry to Australia under the White Australia Policy. Only ‘European Turks’ (Muslims born on Cyprus) were able to migrate. Not until the dismantling of the White Australia Policy in 1967 was migration permitted.[4] No such restrictions applied to Hellenes, Assyrians or Armenians.

Then, there was no official Turkish diplomatic mission in Australia until 1967. On the other hand, the Hellenic Republic has had a Consulate in Sydney since 1926 and an Embassy in Canberra since 1953 while Australia has had an embassy in Athens since 1955. There is no doubt that Ankara and Canberra have developed a close relationship over the last few decades. However, to claim that the Anzac centenary (1915-2015) marks ‘100 years of friendship’[5] goes beyond the realm of poetic licence. On its logo, the Australian Turkish Advocacy Alliance (a group created and funded by the Turkish Embassy in Canberra) claims 2015 marks ‘the centenary of Turkish-Australian friendship’, ignoring the fact that a state of war continued between Australia and the Ottoman Turkish Empire until the latter surrendered in October 1918, and even beyond that to the Chanak Crisis of 1922.

Special bonds between peoples often arise from shared wartime experiences. In 1946, at the initiative of the Australian Hellenic community, the Australian government was presented with a 2500-year-old Corinthian urn filled with earth from Anzac graves at Athens.[6] In 1993, the remains of the Unknown Australian Soldier were exhumed from the Western Front for reinterment at the heart of the Australian War Memorial in Canberra.[7] The same institution is home to the sculpted lions that once adorned the Menin Gate in Belgium, which were presented to the Australian people in gratitude for their service between 1914 and 1918.[8] ‘Special bonds’ between peoples based on honesty and truth do not require embellishment in flowery words.

All religious beliefs have truth as the basis of their faiths. Whether it is Christianity or Islam, Buddhism or Shinto, truth forms the core of the theology. Philosophers and artists obsess about truth. Human relationships – friendships – whether involving individuals or nations, are similarly based on honesty, on speaking truthfully.

Writing in The Australian on 6 August, Foreign Editor Greg Sheridan said, ‘The killings 100 years ago of Armenians, Greeks and Assyrians in what is now Turkey were indeed a complex matter and are much debated historically. But there is no denying that these killings … resulted in the effective elimination of the Christian population.’[9] 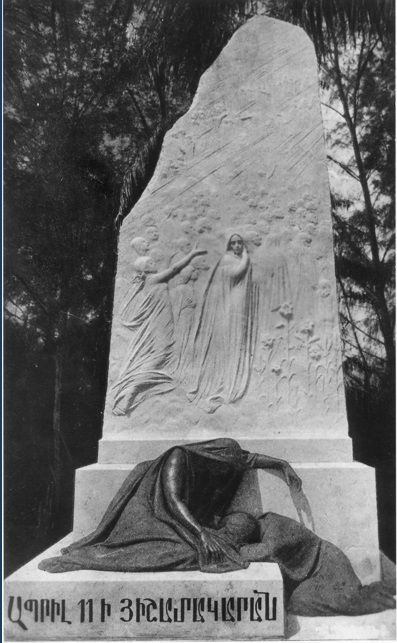 Genocide scholars agree that, prior to the outbreak of World War I, the government of the Ottoman Turkish Empire organised and implemented a plan to destroy the indigenous Christian populations of the territory it controlled. The coordinated effort to ‘clear’ these ‘weeds’, to quote the then-ruling Young Turk party, began from the Gallipoli Peninsula (part of the European region of eastern Thrace) and the Aegean coast of Anatolia (known historically as Asia Minor). The geographic regions of eastern Thrace, Anatolia and Mesopotamia (modern Turkey, north-east Syria and Iraq) are the ancestral homelands of the Empire’s indigenous peoples, the Hellenes, Armenians and Assyrians. These lands also formed the core of the Ottoman Turkish Empire, envisaged by Young Turk ideologues as a religiously homogenous Turkish state.

Australia’s first resident Orthodox priest, Father Serapheim Phokas (also spelled Focas) was born on the Gallipoli Peninsula. He served his multilingual parish of the Holy Trinity in inner Sydney’s Surry Hills from 1898 until his retirement in 1915. The first Australian Hellene medical doctor, Dr Constantine Kyriazopoulos, was born and educated in Adrianople (modern Edirne), the second largest city of eastern Thrace. Australia’s pioneer café owners – the Tavlarides brothers – were born a short distance north of Gallipoli, in a fishing town then known as Peristasi, modern Sarysh. The elder brother, Adam, migrated in 1905, followed by Ioacheim[10] two years later. Their widowed mother and sisters came in 1911, forced to abandon the strategic Gallipoli region by the pressure of the Ottoman Turkish state.

Destitute Assyrian and Armenian survivors fleeing the Ottoman Turkish Army in the Urmiah region of Persia (Iran) were rescued by members of the Dunsterforce in the northern summer of 1918. Thanks to the selfless actions of Captains Hooper, Judge, Savige and others, 40 000 men, women and children reached the relative safety of British-held territory. Armenian children orphaned by the genocidal actions of the Turkish state (in both its Ottoman and Republican forms) were given new lives in places such as Antelias (in northern Beirut, Lebanon) thanks to the generosity of Australians on the ground and at home.

Deep ties bind the indigenous Hellenes, Armenians and Assyrians and the ‘Great Southern Land’, going back to the trade links and the first migrants of the 1800s. A similar ‘special bond’ between Australians and Turks began being cultivated in the 1980s and 1990s, particularly with the passing of the last Anzacs to serve on the Gallipoli Peninsula. That former enemies are able to commemorate their war dead side-by-side is a sign of maturity. Relationships which are mature are able to accept truths being told, no matter how painful. 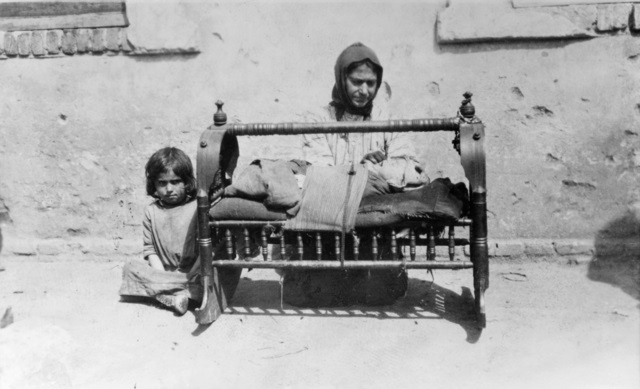 It is no more ‘openly divisive’ or ‘creating animosity’ for friends to speak these and other truths in 2016 than it was for the Australian media to inform its readers early in World War I that a systematic exterminatory policy had been implemented by the Turkish state against its indigenous Christian populations.[11] It is not ‘openly divisive’ or ‘creating animosity’ to discuss the criminal prosecution of those involved in the genocides of the indigenous Hellenic, Armenian and Assyrian peoples by the post-Great War Turkish government.

Since time immemorial, honesty has been known as the best policy. The oft-cited words attributed to Mustafa Kemal are being demonstrated by the research of Honest History and others to have no demonstrable link to him.[12] No credible historic record – document or sound recording – has been found that Mustafa Kemal ever uttered those words. Greg Sheridan and John Adams have now joined the growing ranks of Australian commentators accused of being ‘openly divisive’ and ‘creating animosity’ by writing the truth.

[4] ‘History of immigration from Turkey’, https://museumvictoria.com.au/origins/history.aspx?pid=64 .

5 comments on “Diamadis, Panayiotis: Friendships are based on truths: looking again at the crime of crimes (Hellenic genocides 1914-22)”