‘On the fourteenth of February, 1966 …’. The TV advertisement which softened us up for the change. That wretched song and a didactic dollar bill (the tune is ‘Click go the shears’ for those who do not recognise it). Someone later bodged up a colour version. Here’s another one, featuring Grandma. Plus something done for the 40th anniversary, including the late Ian (‘Turps’) Turpie singing another decimal ditty. And Brett Evans writes in Inside Story about how it all happened.

John Myrtle, curator of our occasional Online Gems series, has supplied some further information from official sources: an Australian Bureau of Statistics article on the history of Australian currency; more from the ABS on moves for change; an Australian Dictionary of Biography article on Sir Walter Scott, one of the movers and shakers for the change; the ABS again on the public education campaign which produced the promotions linked above. 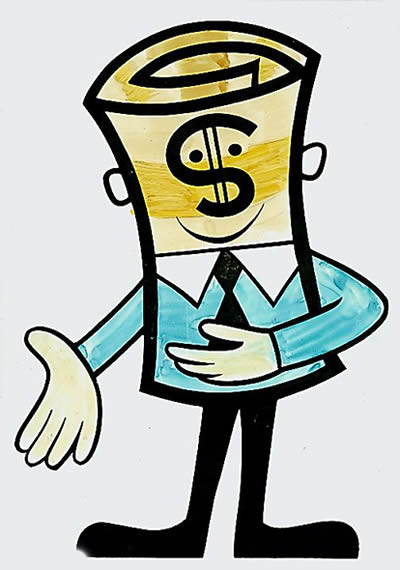