Catching up with The Conversation: three very worthwhile days (and no pay-wall) 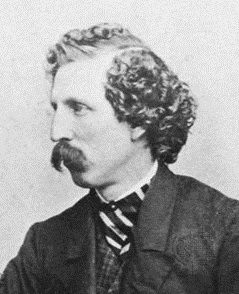