Australia’s fundamental interests have endured for so many kilometres without a breakdown that we don’t often question their state of repair. Not until national security is put on a hoist and its working components taken apart, can we tell if the vehicle in which we ride is roadworthy. The latest mechanic’s report, from Clinton Fernandes, says it’s not. He proposes, if not scrapping the jalopy for a new model, putting it back together with new working parts.

The formula favoured by successive White Papers – and many writers on Australian foreign policy – divides the world around us into zones of proximity and assesses the opportunities and threats we face in each, before reaching conclusions about how we can induce nations most distant from us to guarantee our security. These accounts virtually ignore domestic priorities.

Themes of fear and insecurity dominate recent titles – often unnecessarily, in the view of Professor Fernandes. While he agrees that security is the core concern of foreign policy, he does away with the ‘isolated outpost’ justification for it. Instead, he produces a technologist’s toolkit, including military, legal, economic, financial, and diplomatic ‘instruments’. Their use over the course of Australia’s 230-year modern history, he argues, has proved remarkably effective in preserving the interests of a very small proportion of our people.

Taking a stance outside the theoretical dugouts where International Relations (IR) academics habitually shelter, this book makes its radical case in plain language. The most important decisions in Australia, Fernandes writes, are and have always been about what is produced, what investments are made, and who profits. Governments depend on taxes and donations, so policy is shaped to favour private concentrations of power and wealth; the ‘national interest’ equates with theirs. This approach requires the public to bear the costs and risks of diplomacy, law, investment, research, negotiations, espionage, and other instruments of statecraft, all of which enables small groups in control of vast concentrations of capital to benefit disproportionately.

Some of Australia’s less-known actions in support of private enterprise and its Anglo-allied counterparts speak louder than the few critical words most IR writers devote to them. Fernandes recounts how Australian governments first took over nearby territories to access their markets and resources, and then urged the United States, the United Kingdom and other colonial powers to suppress nationalism in newly independent Asian countries. By offering troops for these conflicts, test sites for British nuclear weapons, and then bases for US intelligence, Australia progressively disqualified itself from the non-aligned movement, from armed neutrality, and even from organisations demanding access to rich-world markets for the very agricultural products and raw materials Australia exported.

The more complicit Australia became with the American global project, the more we resisted social transformation in the Asian region (and elsewhere). Australia backed a permissive environment for business and finance and intellectual property – even to the detriment of its own capacity to compete – and signed ‘free’ trade agreements which actually reduced market access for Australian exports. Mining and energy companies which paid no tax have been allowed to profit from Australian gas exports that lead the world, while domestic prices have soared, giving climate change deniers in government the opportunity to blame renewables for power shortages.

When it could do so, Australia used its foreign aid program to force countries under duress – as in the Asian financial crisis – to impose austerity and to restructure in ways that suited Australian financial institutions. Australia withdrew from the maritime boundary jurisdiction of the International Court of Justice and the International Law of the Sea Tribunal so that it could pressure fledgling Timor Leste to sign a treaty that favoured Australia and in particular, Woodside Petroleum.

In spite of occasional rhetorical enthusiasm for Asia, Australia has always sided with imperialism and the rich world. Even when the centre of economic gravity has clearly shifted to China, still Australian governments hesitate to identify the national interest with Beijing’s peaceful economic initiatives, and instead loyally endorse Washington’s provocations of our largest trading partner. 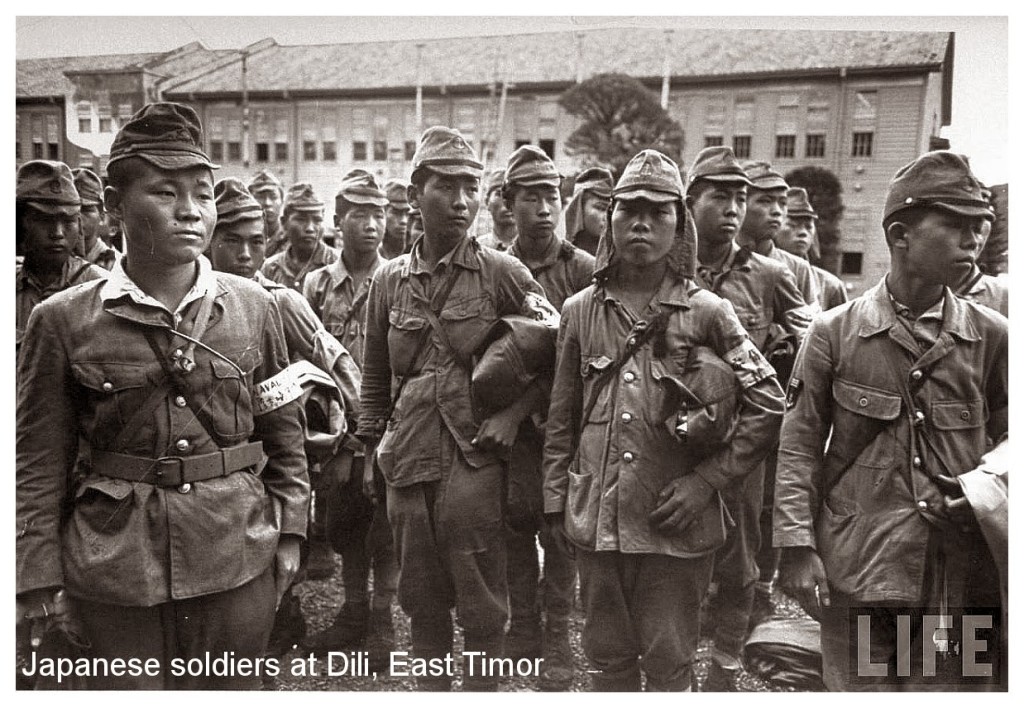 As a former Australian Army officer and a professor at the Australian Defence Force Academy (UNSW Canberra), Fernandes takes a particular interest in the military ‘instrument.’ He acknowledges the threat of terrorism, but advocates curbing the military invasions that produced it, rather than increasing police and surveillance powers. He supports calls for the Australian Parliament to take over from the executive government the right to debate, vote, and decide whether to send troops to war.

Dealing rationally with three objections to war powers reform (how to respond to an emergency, preserve secrecy, and preserve military flexibility), Fernandes proposes a model for use in all but certain cases. Australia is one of a handful of democracies which haven’t achieved this advance. What Fernandes doesn’t discuss are the objections to putting such a decision in the hands of independents and minor parties, and to politicians voting their party line. The answers to those questions are available elsewhere. For now, Fernandes has identified enough repair work for Australia to do.