Battlefields of France and Palestine: a portfolio of photographs, 2009 and 2011 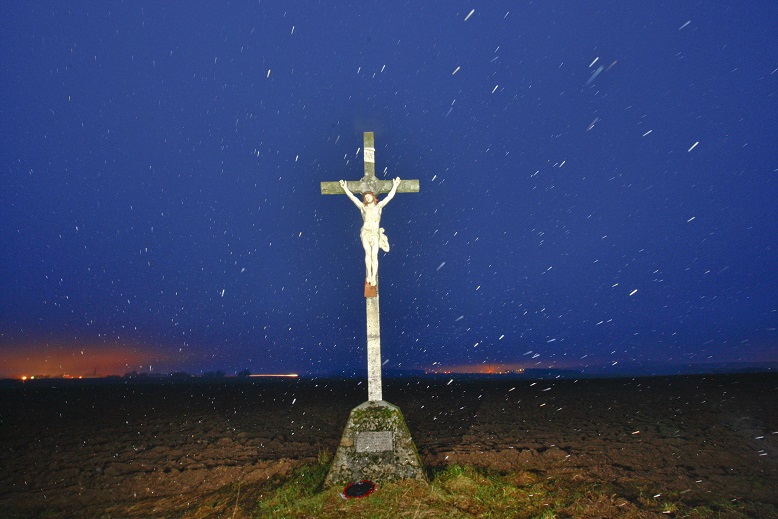 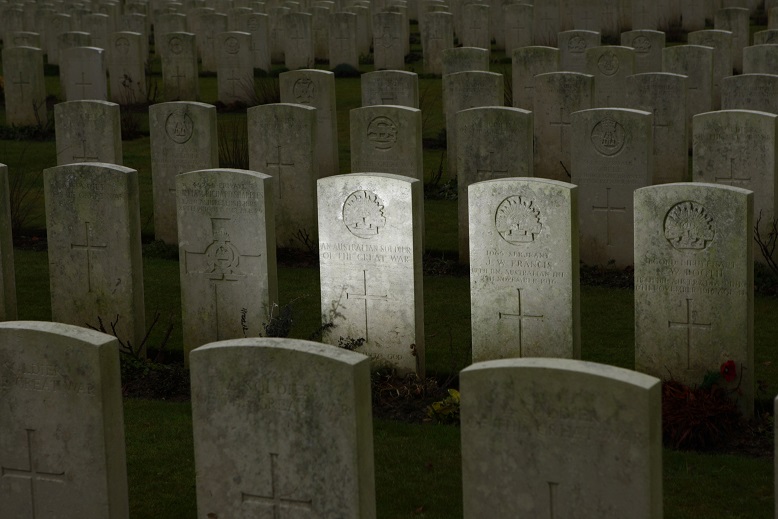 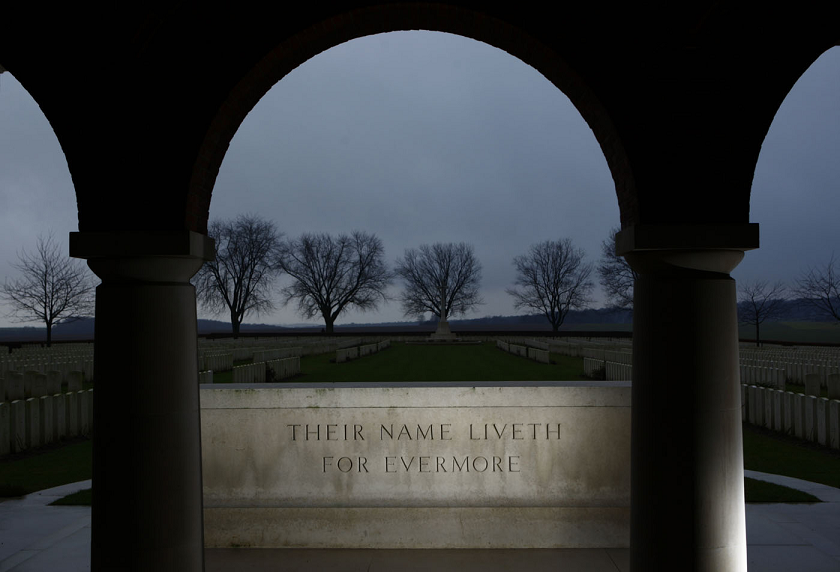 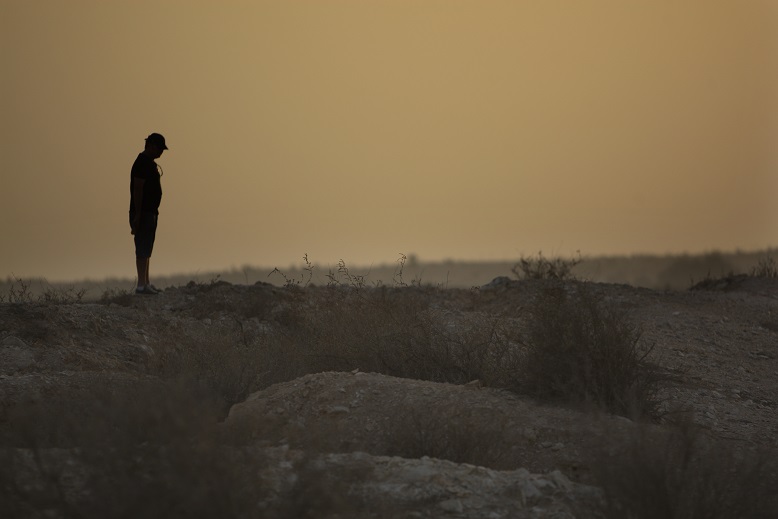 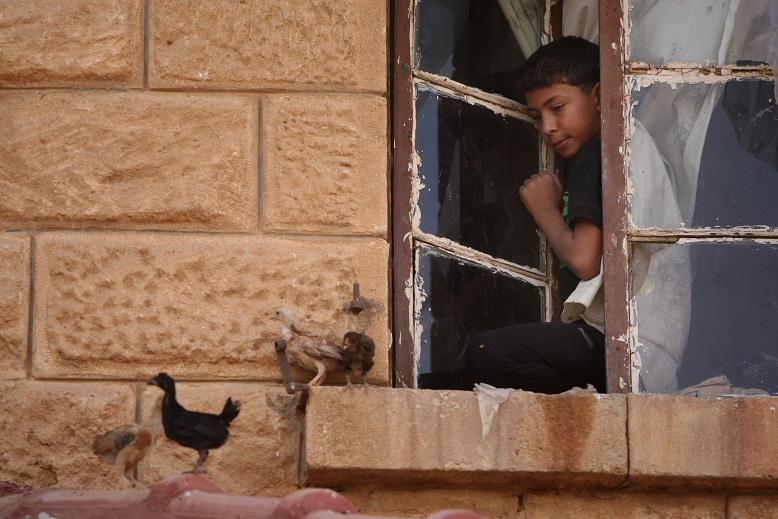 The Hedjaz railway station at Ziza, Palestine, once the Turkish headquarters, is now a family home (Mike Bowers) 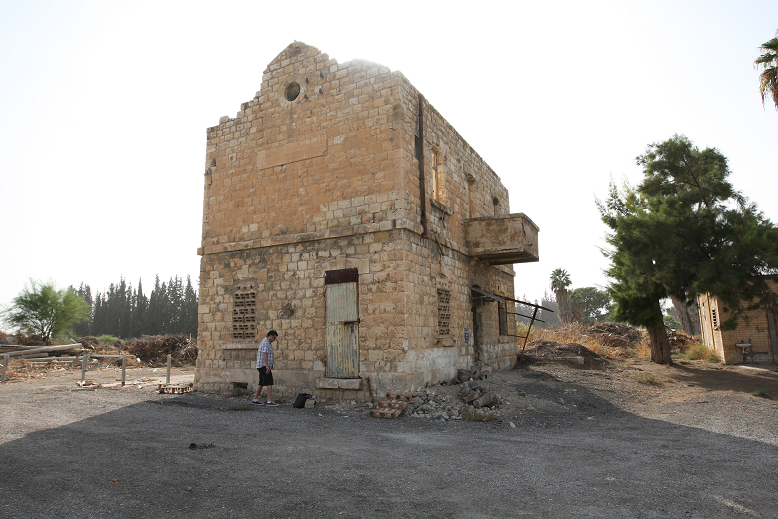 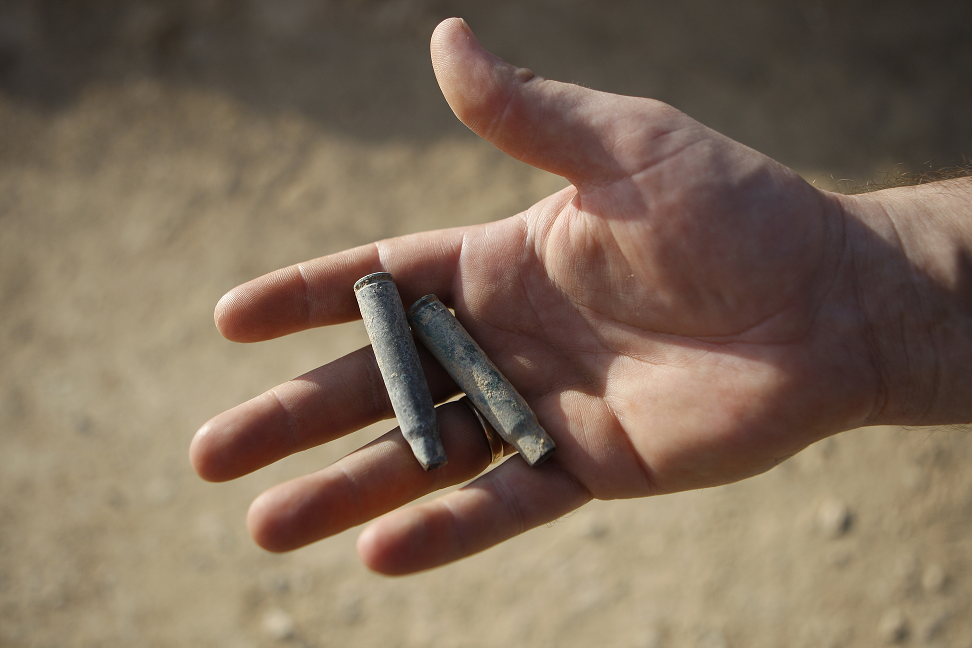 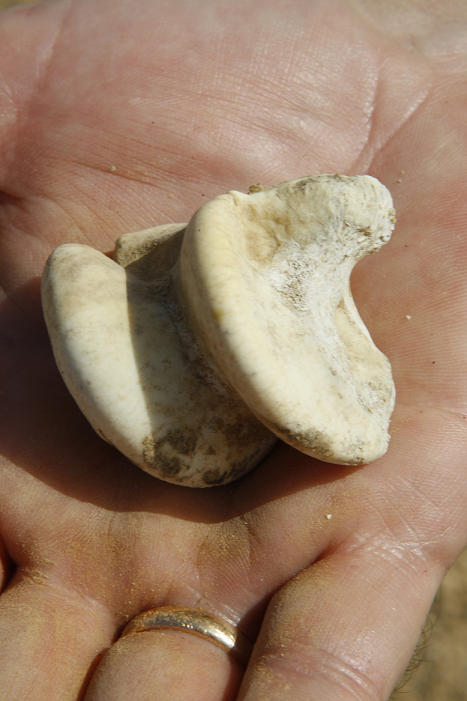 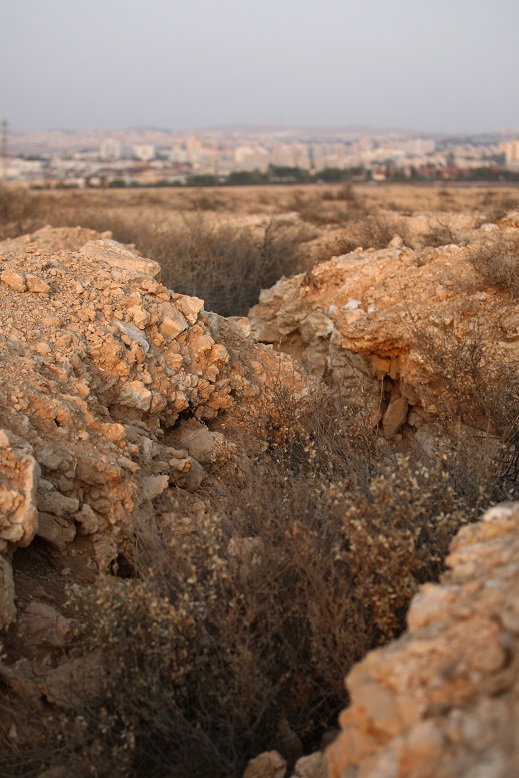 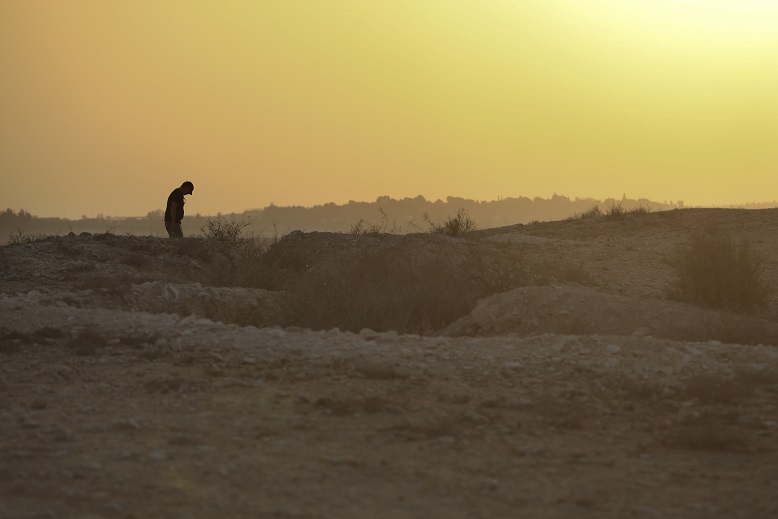 Print This
Click here for all items related to: Anzac analysed, Reality of war, Using and abusing history