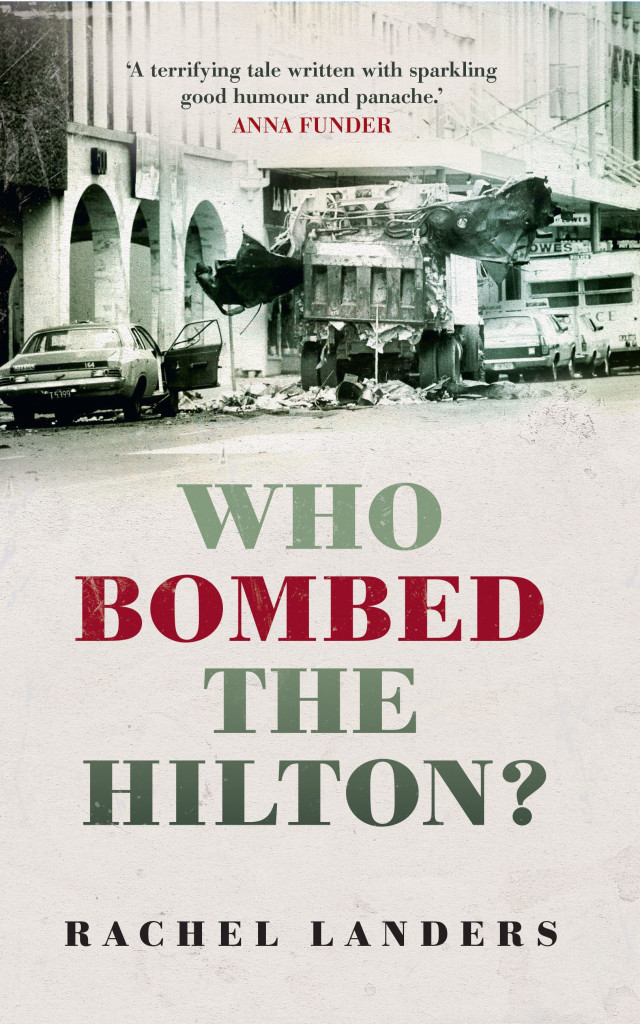 We are not suddenly making the world uninhabitable all at once. Instead, the world is creating dead places one by one, like Chernobyl, Fukushima, the Sahara, the Gobi Desert, and Lake Baikal, possibly followed by Tuvalu and the Great Barrier Reef. We mark out areas into which it’s best not to go, like the ‘war zones’ of some American and Mexican cities, the squatter settlements around South Asian and South American ones, and the ravaged towns of Syria and Iraq. We accept that many exiled people live permanently in refugee camps and offshore detention, and individuals such as Edward Snowden, Julian Assange, and Sarah Harrison exist in voluntary seclusion. We give up on uniting places like North and South Korea, Ukraine and Kashmir. We don’t demand the truth about the assassination of John F. Kennedy, the perpetrators of Lockerbie, the full facts of 9/11, and the death of Dr David Kelly. Unrelated as they seem, all these are personal, physical, or political aspects of no-go zones.

Australia has them, too. In this country they used to be about bizarre deaths, like those of Burke and Wills, Phar Lap, the Beaumont children, Bogle and Chandler, Harold Holt, and Azaria Chamberlain. That changed with the dismissal of Whitlam in 1975, which many still believe was a CIA-orchestrated coup, and the Hilton bombing in 1978 which, in spite of several books, a TV film, and many articles, inquiries, inquests and court cases, remains unsolved. At the Hilton, said Premier Neville Wran, terrorism had become a fact in Australia. We can now read Rachel Landers’ book Who Bombed the Hilton?  But who did it? We still don’t have the answer.

What Landers, a documentary film-maker, is sure about, and asserts in her first few pages, is that neither New South Wales Special Branch, ASIO, nor Australian ‘military intelligence’ was responsible for planting a bomb outside Sydney’s Hilton Hotel, in a garbage bin which was not checked or cleared in advance of the arrival of Commonwealth Regional Heads of Government. She agrees with the judge who eventually found the three accused, young Ananda Marga members Anderson, Dunn, and Alister, innocent of conspiracy to murder a local Nazi and of bombing the Hilton, for which they spent years in gaol. So who did it?

Landers’ copious research includes the files of the NSW State Library and State Records. She records that ASIO infiltrated Ananda Marga, following a series of attacks by its members on Indian officials and offices around the world. She acknowledges that Richard Seary, who volunteered his services as a police informant on the Margis, vanished from Special Branch scrutiny for several hours before reappearing in a stolen car with equipment to attack the Nazi’s house in Yagoona. As well, when a man with a European accent rang the Hilton saying a bomb was about to go off, he was put through to Special Branch, none of whom was there. Landers admits that Seary, who changed his story several times, was a far from credible source or witness. She says the same about Raymond Denning, a convicted armed robber who belatedly accused Anderson of the Hilton bombing, and Evan Pederick, who claimed Anderson told him to plant the bomb and was also jailed. She notes that police were and still are wont to fabricate evidence and confessions for which innocent people are convicted, and points to the participation of the notorious detective Roger Rogerson in the case against the ‘Yagoona Three’.

In spite of all this, Landers says, ‘things are not what they seem’. Assiduously avoiding well-rehearsed conspiracy theories, she painstakingly unravels contradictory and unchronological police accounts, asking ‘What really went on? Were the police corrupt? Why did they target Ananda Marga?’  And why was someone able to plant a bomb under police surveillance? Why did Special Branch look the wrong way so often? 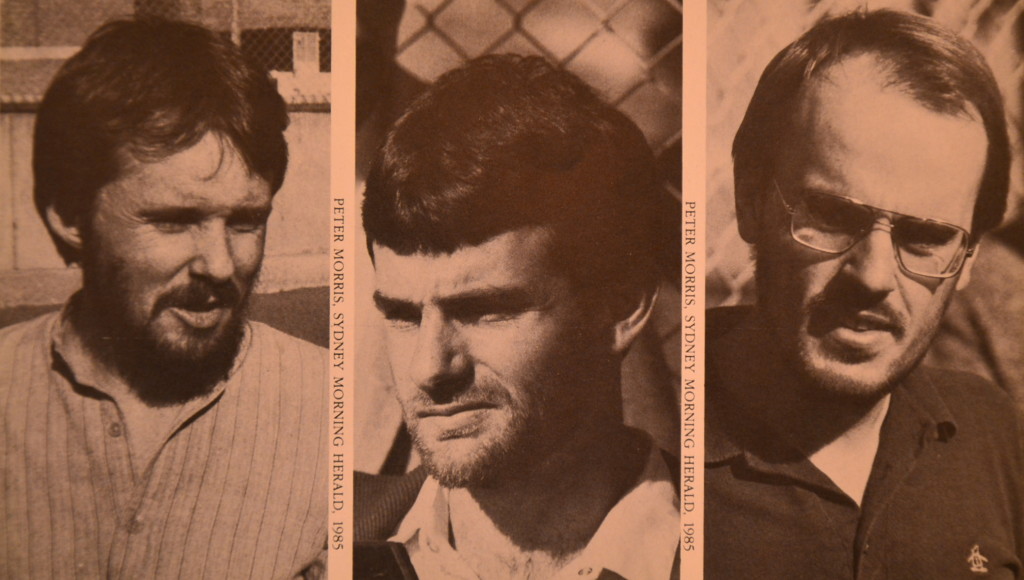 Landers’ original project was to be a documentary film, and that required a talent personality, for which she chose Detective Inspector Norm Sheather, ‘steady-eyed, a man without agenda or prejudice’, head of the Hilton task force which investigated Australia’s first ‘terrorist’ attack. But he wouldn’t talk to her, let alone on camera, so Landers turned to writing a film-like book, all in the present tense, while keeping Norm for human interest. But Norm, who was eventually redeployed to Newcastle, is not her only star. More significant, making cameo appearances, is a man of many names, the leader of Ananda Marga in Australia, Acharya Abhiik Kumar.

American-born Australian citizen Kumar, or Jason Holman Alexander, Landers reveals, comes and goes between Australia and various Asian capitals, never there in a crisis, but always interested in recruiting anti-communists to Ananda Marga to take violent action against India, or perhaps in stirring something else. Landers calls him ‘the number one suspect’ in the Hilton bombing, but no-one pins anything on him and he ends up living in Israel. How this happened is another of our no-go zones. If someone can establish Alexander’s motive, and identify his minders, we may at last have an answer to Landers’ question.