Atomic Thunder: 60 years on from Maralinga (review of Tynan) 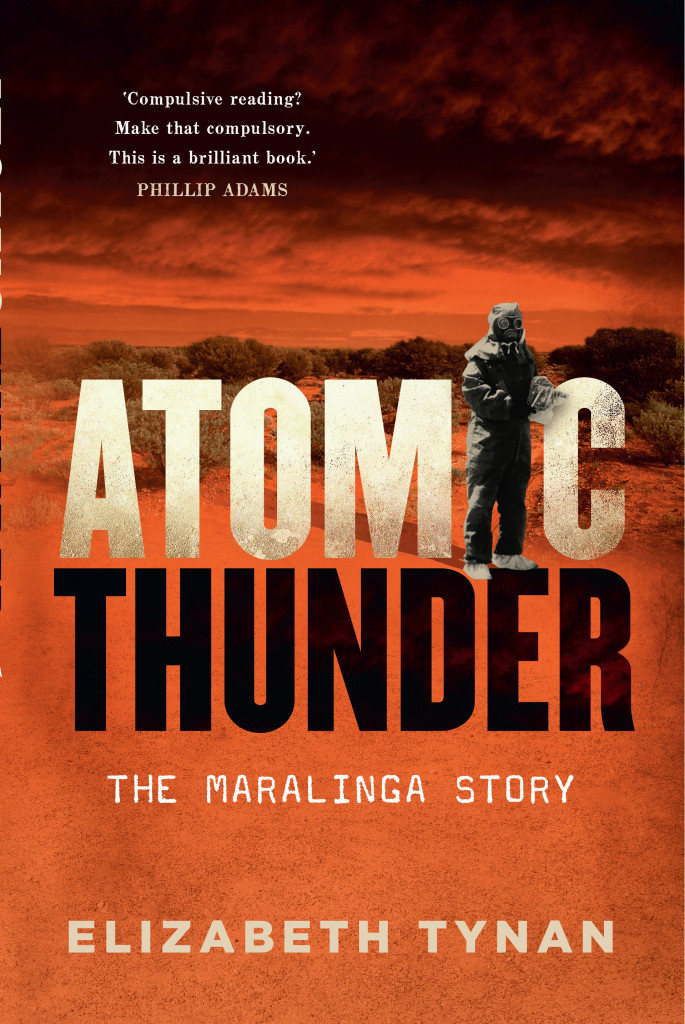 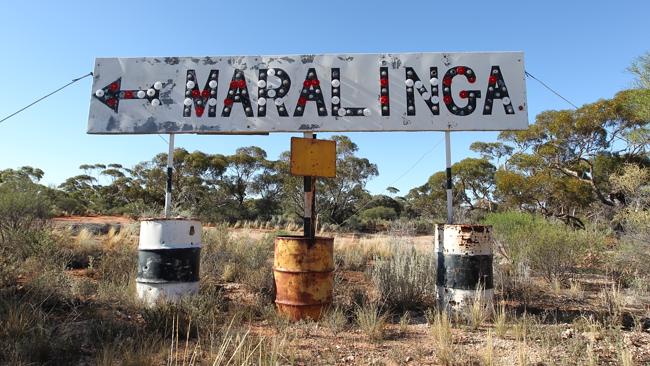