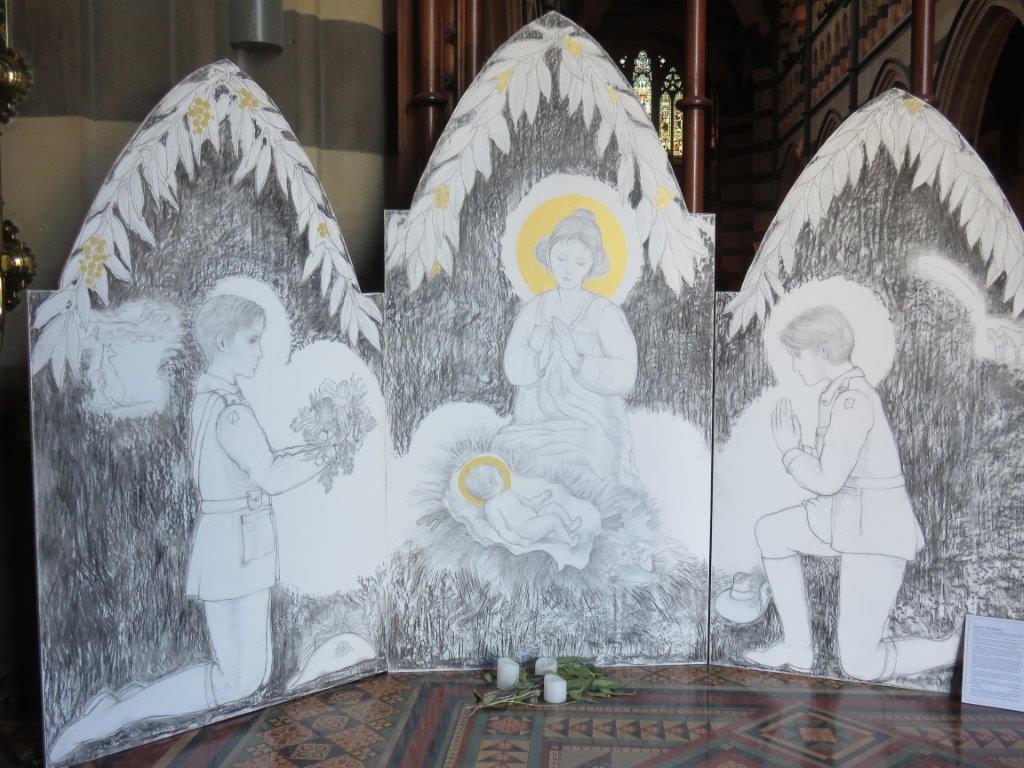 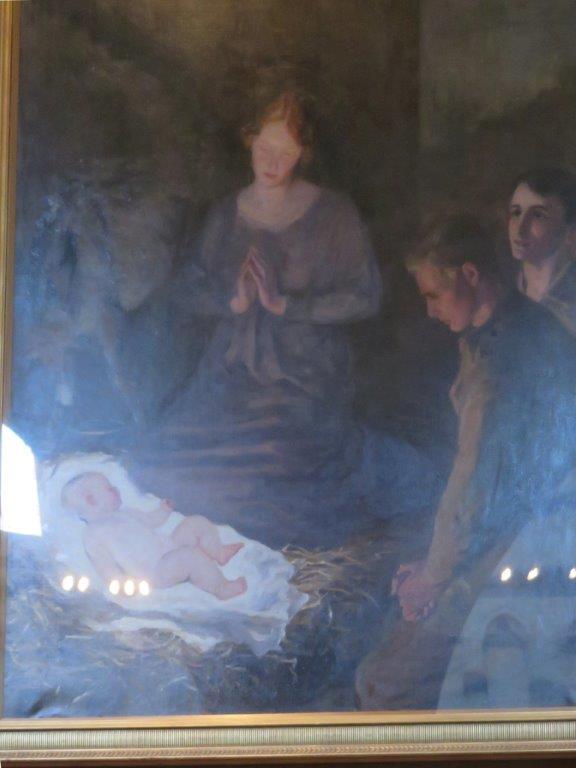 [12] The Enduring Legacy of Anzac, https://simpsonprize.org/prize2011/essays2011/2011_EssayofMeritVIC.pdf, viewed 9/1/2015. I have been unable to identify the author from the Simpson Prize website.

Print This
Click here for all items related to: Anzac analysed, Expressing ourselves, The land we live in