Sometimes news items pass you by then return with renewed vigour. Such was the case for Honest History with the Battle of Bita Paka in September 1914, recently commemorated. Bita Paka, in the then German New Guinea, was ‘little more than a sideshow‘ compared with what followed in Europe, so it is not surprising that it had been ‘forgotten’ until this year – though that is not to belittle those who died (on both sides). For our part, we noted the commemoration but had not intended to remark on it further. There have been lots of commemorations and it has been difficult to keep up.

The details of Bita Paka have been a bit hazy to most people in the subsequent 100 years but the ABC turned up what it thought was a scoop when it presented evidence of an apparent massacre of Germans and New Guineans by Australian troops. Historians, like David Howell and Michael Kelly, who had done more research than the ABC did, were quick to react to the suggestion of a massacre, as was an outraged Tim Blair in the Daily Telegraph and his readers. (The allegations had been noted in academic circles at least 20 years ago.) 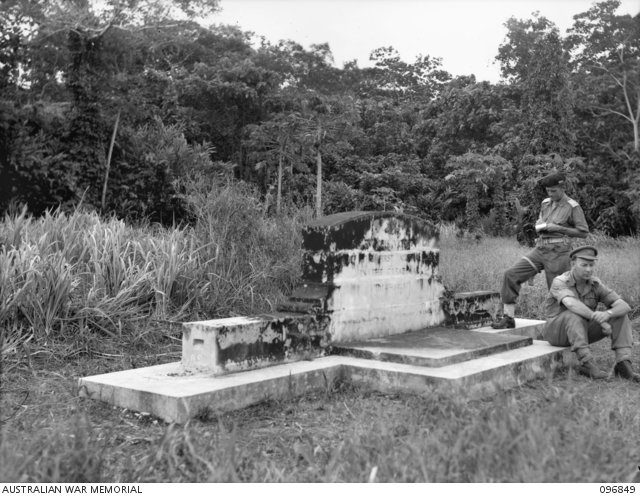 Historian Howell says more research needs to be done on Bita Paka. History is about evidence-based interpretation, though the absence of evidence does not necessarily mean something did not happen. ‘Everyone believes in the atrocities of the enemy’, George Orwell said, ‘and disbelieves in those of his own side, without ever bothering to examine the evidence’. Arthur Koestler’s ‘On disbelieving atrocities‘ is relevant, also.

Honest History does not know where the balance of evidence lies regarding what happened at Bita Paka. What piqued our interest instead were the remarks (reported in The Australian) of the Minister for the Centenary of Anzac, Senator Ronaldson:

Mr Ronaldson told The Australian yesterday that the report was based on unsubstantiated allegations and the timing of its broadcast was “insensitive and totally inappropriate”.

“I was angry that on the day that the descendants of the first six Australian men killed in the First World War had gathered at Rabaul to commemorate their service and sacrifice, the ABC chose to run an unsubstantiated allegation’’, he said. (Emphasis added.)

This is where a problem arises. If the appropriateness of reporting or commentary is to be driven by its timing in relation to commemorative occasions then many, many days over the next four years may be off limits. There is an awful lot of commemoration coming up, presumably involving many descendants, however far removed. One official list from 2011 included more than 250 dates of events worth commemorating over the next four years and that list was described as ‘partial’, that is, more dates were still to come (and have).

The potential commemoration dates relate not just to events during World War I but to ‘the century of service’ – military service – since. Consequently, any researcher wanting to say something publicly about, for example, the Battle of Mouquet Farm in France (11 000 Australian casualties), which went on for a month in August-September 1916, might find their style to be rather cramped during the equivalent period a century later.

Why? The 2011 list has five other dates besides Mouquet for potential commemoration during August-September 2016, including the 50th anniversary of the Battle of Long Tan in Vietnam (42 Australian casualties) in 1966. Let’s apply the Minister’s test in this case. Will researchers publishing, around 18 August 2016, material which challenges received views of Mouquet be attacked because their work is seen as insensitive to the memory, not just of the Mouquet men, but also of the 18 Australians killed at Long Tan on 18 August 1966? (Remember that the Long Tan dead, like all service personnel since 1915, are seen as inheritors of the Anzac tradition that was young at Mouquet.)

If, on the other hand, these researchers hold off publishing until there are no Great War dates nearby, will they cop it anyway for insensitivity regarding a proximate non-Great War date which is being commemorated? Further, given that we are now at war again (the Anzac tradition is in the custody of a new generation of service men and women), will questioning the deeds of former Anzacs be seen as critical of their fighting descendants today? Having a continuing Anzac tradition implies that questioning the early days of the tradition threatens the tradition today.

Back to the Minister. His remarks raise more questions. He objected not only to insensitive timing but also to lack of substantiation. But would insensitively timed critical commentary be acceptable if it was properly substantiated? Does evidence trump timing?

Secondly, how wide is the ‘sensitivity blackout’ – a week on either side of the commemorative occasion, a month, the whole four years of the centenary? The possibility of descendants of the dead being upset is still going to be present, regardless of timing. The longer such a blackout applies, though, the more it looks like the censorship that has applied in wartime; replicating wartime censorship would indeed be a novel form of commemoration.

Thirdly, are there some commemorative occasions, say, Anzac Day 2015 or the centenary of the Battle of Fromelles in 2016, where the occasion is so important, so sacred, that any questioning is beyond the pale? Who decides which occasions qualify for this degree of protection? Could these sacred occasions be nominated in regulation, perhaps by extending the original 1921 regulations protecting the use of the word ‘Anzac’? The 1921 regulations refer to the use of the word ‘Anzac’ in trade and street names; that is, they target expression. Might the regulations be extended to control expression more broadly? If we have ‘race hate speech’ laws could we have ‘legend hate speech’ laws also? Might loaded adaptations of the word ‘Anzac’, like ‘Anzackery’ and ‘Anzacker’, be targeted also?

Fourthly, who decides what substantiation is? It is a rubbery concept, as we saw not long ago in relation to allegations (again on the ABC) of asylum seekers being forced to touch hot pipes. Does the allegation have to be substantiated in the eyes of the relevant Minister? 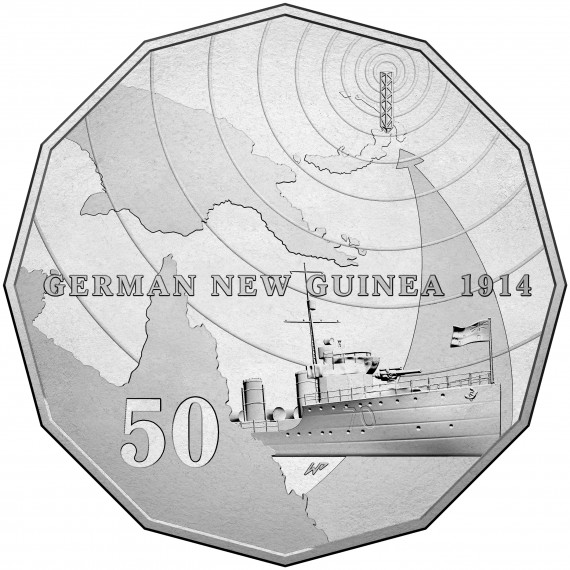 This article has raised a number of issues which spill from the can of worms opened by the Minister’s remarks. It is fair enough to argue over evidence, as has happened with the alleged Bita Paka massacre, but it is worrying when ministerial comments seem to question the rights of individuals to have different views and to express them how and when they like. The freedom to have and express awkward opinions is presumably part of the freedom referred to in the inscription on ‘the King’s Penny’, the commemorative medallion presented to the families of dead servicemen after World War I: ‘He died for Freedom and Honour’.

All the stories of war need to be told, however uncomfortable they may be. The words of The Age editorialist earlier this year were spot on: ‘This [telling the full story] is not to sully the memory of Australian Diggers, but to add to it by presenting a complete record of war, abroad and at home’. And if the stories need to be told it should be possible to tell them at any time, notwithstanding the sensitivities of distant relatives of dead soldiers.

This article is ‘Open for Comments’ in the hope that we can get clarification from the Minister. Any such comments will be reproduced unedited. We will draw the article to the attention also of the ABC, The Australian, the Daily Telegraph and the historians mentioned in the media reports.

A related episode is reported; there the crucial phrase minted by a politician was ‘situational awareness’. Anthony Cooper has made some points about the flak drawn by those who seek to revise accepted wisdom, in his case about Kokoda. The World Socialist Web Site reports. Another version of the above article appeared on John Menadue’s Pearls and Irritations blog.