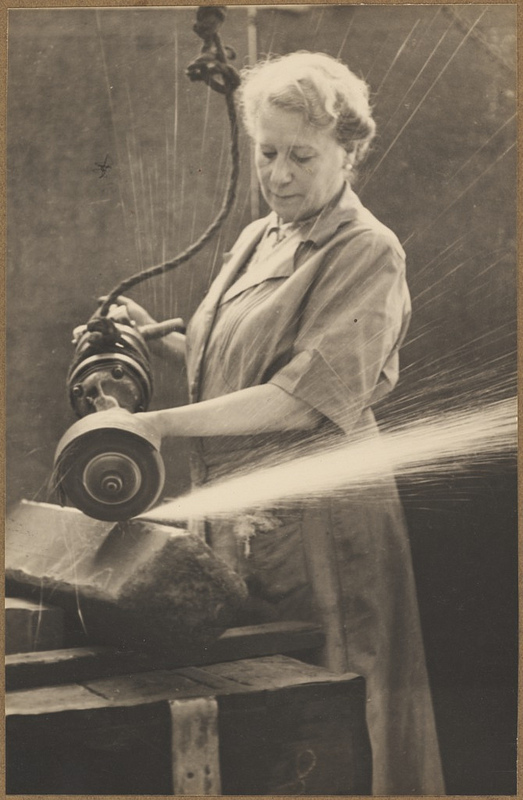 Print This
Click here for all items related to: Home front