Stephens, David: Skirmish in Canberra Times letters column over a War Memorial that ‘has lost its way’ 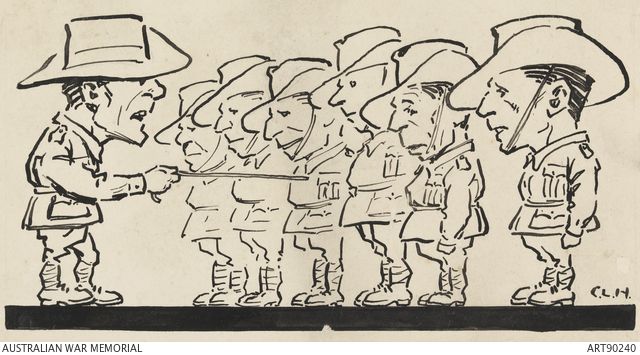 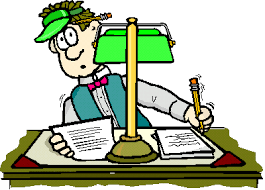