Ryan, Lyndall: The Sydney Wars 1788-1817: mythbusting around the Harbour and the Hawkesbury 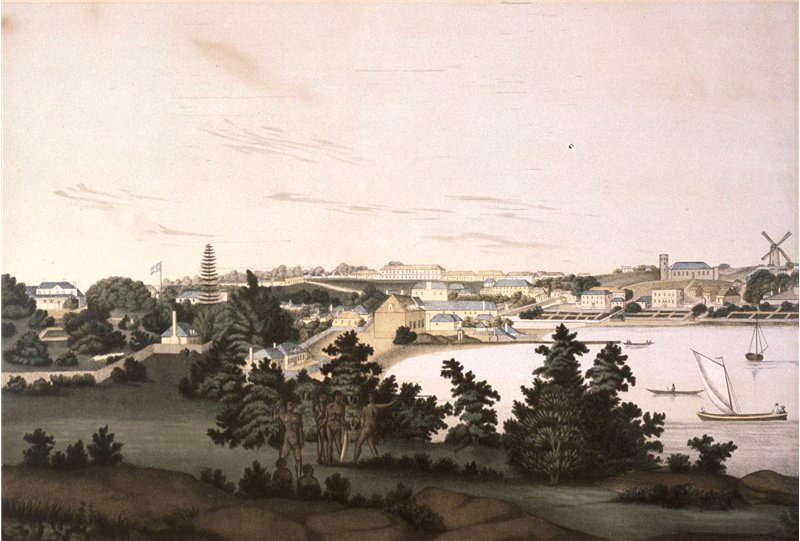