Inequality is a much more complex issue than kneejerk political responses suggest: a dozen links

Honest History has had a special interest in inequality for more than three years. Under our homepage Inequality thumbnail we have collected a mass of links to resources – reports, comments, even some policy proposals from government – which track the many dimensions and drivers of the issue – income inequality, wealth inequality, unequal access to housing, digital divide, rural and regional disparities compared with metropolitan, taxation rorts, wages policies, and so on. The resources found under our First Peoples thumbnail are also extremely relevant.

Inequality was always slated as an issue to be covered in what became The Honest History Book, particularly because there seemed to be a glaring gap between the alleged Australian egalitarian ethos and today’s reality. Chapters by Stuart Macintyre, Carmen Lawrence and Peter Stanley examine aspects of inequality. Earlier, we noted that the so-called ‘War Census’ of 1915, despite questionable statistical methods, threw up evidence that, even then, Australia endured a surprising degree of income and wealth inequality.

Below are some links to recent commentary on inequality. We attempt no analysis; the more that people read this material (and the relevant primary sources) for themselves, perhaps the less likely inequality will remain, for many Australians an issue hidden behind the comforting facade of however many quarters it is of economic growth. It has been hidden there for far too long. 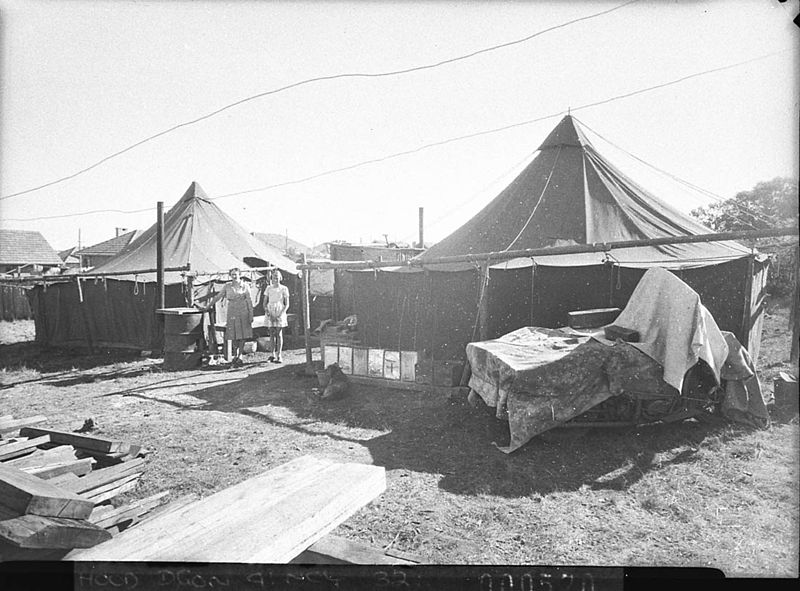 See also under our Inequality thumbnail.