Here is a link to a piece by Humphrey McQueen just published in Overland (though a version of it appeared two years ago on the Honest History site). McQueen takes a fresh approach to the long-running issues surrounding Australia Day. We have also included links from our 2017 and 2018 collections on Australia Day.

We also noted this piece in Eureka Street from Arrernte writer and activist, Celeste Liddle.

So this Invasion Day [says Liddle], instead of calling on Aboriginal and Torres Strait Islander communities to conform to simplistic solutions such as changing the date of a public holiday geared around reinforcing jingoism and nationalism, walk alongside us and commit to doing better. Australians all stand to benefit from living in a country where the lands are cared for and fruitful, where true history is taught and learnt from, and where the diversity of more than 200 groups of sovereign owners is respected and indeed celebrated. March for that future.

Her article has a link to 2019 Invasion Day protest marches.

Meanwhile, the Prime Minister said something about a sailing ship … ‘That voyage [Cook’s in 1770] is the reason Australia is what it is today and it’s important we take the opportunity to reflect on it’, he said. So, now you know. Ben Jones comments in The Conversation. Frank Bongiorno and Darren Pennay in The Conversation. 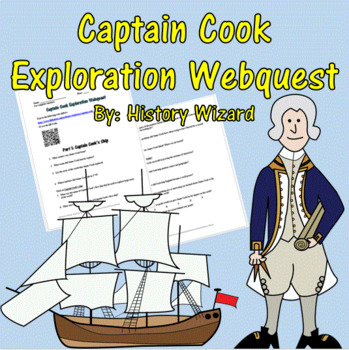