Winter, Geoffrey: AFL Aficionados!! Not many people know this

Another 25 coaches have led their clubs to more than one premiership each, amounting to 86 premierships altogether. (There were nine other premierships in the early days, when teams did not have coaches.)

The coach with the most premierships is Jock McHale (8 for Collingwood), followed by Norm Smith (6 for Melbourne).

The serving coach with the most premierships is Alastair Clarkson (4 with Hawthorn). No other current coach has won more than one premiership.

Hawthorn is the only club all of whose premierships have been won by coaches who have only won multiple premierships: John Kennedy 3, David Parkin 4 (including 3 with Carlton), Alan Jeans 4 (including 1 with St Kilda), Alan Joyce 2, Alastair Clarkson 4.

Of the eight original clubs forming the then-VFL in 1897, only three clubs have played in every one of the 120 years of competition (Carlton, Collingwood and St. Kilda). In 1916 only four clubs played, the fourth being Fitzroy.

At the other end of the competition, St. Kilda have ‘won’ the wooden spoon 27 times, North Melbourne 13 times. Despite winning 12 premierships, Melbourne also have been wooden spooners 12 times.

Hawthorn, with 13 premierships, have been wooden spooners 11 times.

Only the two Adelaide clubs have never been wooden spooners.

Does all this help you decide, at the half-way point of this topsy-turvy season, who will win the premiership this year? Nope.

* Geoffrey Winter is a life-long statistician. 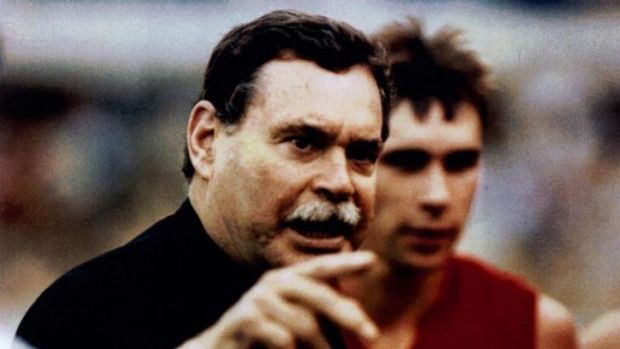