‘On Sydney Harbour with the prime minister of South Vietnam, 1967‘, Honest History, 19 September 2017

This extended interview transcript is provided as a primary source for readers interested in the history of protest in Australia. It describes a lone protest via surfboard by a young Sydney man, Max Humphreys, the (farcical) attempts of the forces of law and order to round him up, and the (unpleasant and unfair) consequences for Humphreys. The transcript hints at the issues associated with tapping participant memories at a distance of many years but Humphreys has remarkable recall of the details. For a longer account of the Ky visit, including Max Humphreys’ protest, see this 2015 Labour History article by Phillip Deery.

The transcript also discusses aspects of student politics and protest at the University of Sydney in 1967 and later, showing that on-campus issues flowed on to contests over broader political matters. Similar patterns were evident at other universities, including Monash, attended by Honest History’s editor-secretary and treasurer. For more on this, see here. 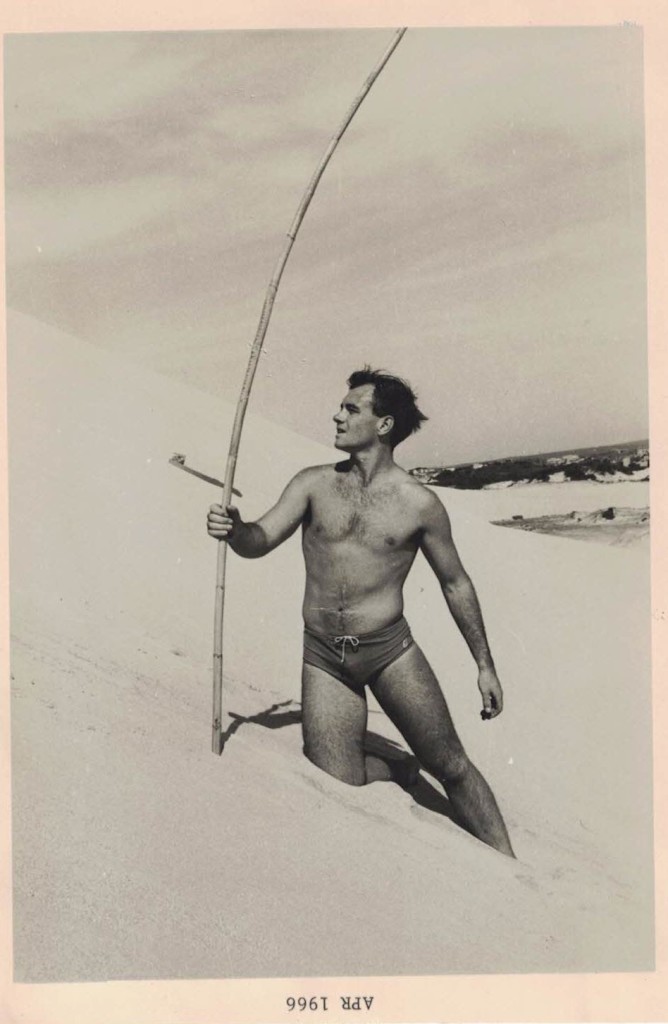 Torsh interviewed Humphreys in November 2009 after Humphreys felt an article by Bob Gould misrepresented him and his actions in the anti-war protest movement. (These dramatis personae are introduced in the notes to the transcript.) To preserve the tone of the conversation, there has been only minimal editing.

The surfboard protest incident occurred in waters off Kirribilli House, the prime minister’s Sydney residence (Harold Holt was the prime minister), after the then prime minister of South Vietnam, Air Vice Marshal Nguyen Cao Ky, and his wife arrived and were taken on a cruise on Sydney Harbour. The date was 21 January 1967.

Honest History wishes to thank Daniela Torsh for the effort she put in to get this transcript to its present stage. Honest History sends it best wishes to Max Humphreys and others who, in their own way, fought for their country 50 years ago. Lest We Forget.

For more on Australia’s Vietnam War, use our Search engine, with search term ‘Vietnam’.

During the Vietnam War era David Stephens was a conscientious objector and a National Service Act defaulter. 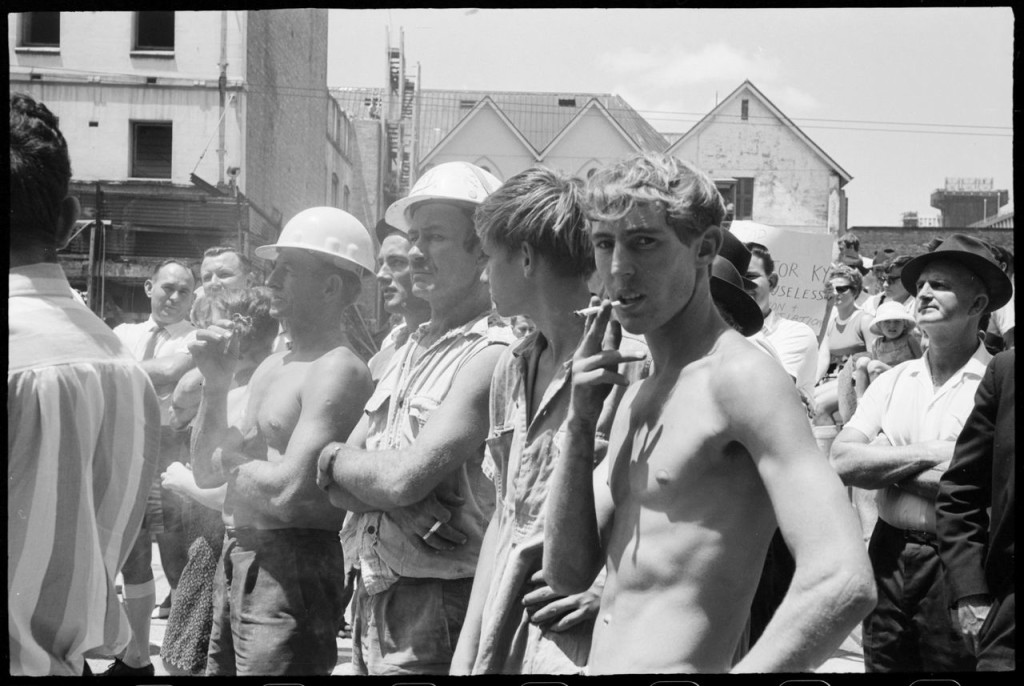 Print This
Click here for all items related to: Australia's war history, Getting on with the world, Ruling ourselves, Using and abusing history