The Honest History Book is well and truly out there, presenting the evidence that Australia is more than Anzac – and always has been 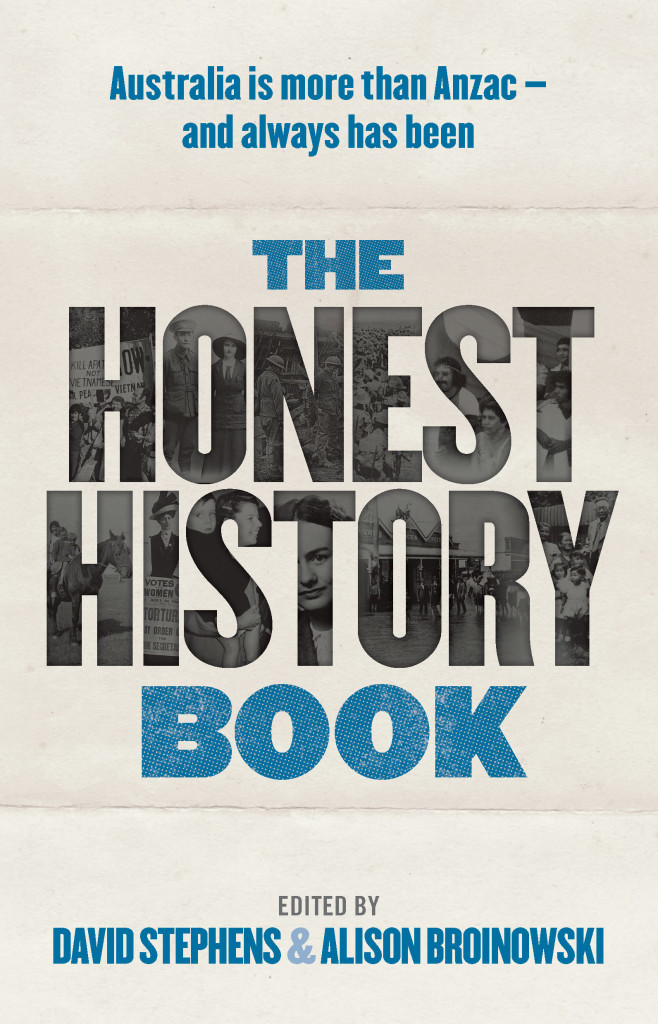