Stephens, David: ‘The Next War’: two speeches on Australia 2015

The first speech, ‘Anzac and the militarisation of Australian society‘, was given at Politics in the Pub, Glebe, on 9 April 2015. It discussed Anzac and Anzackery, militarisation as bellicosity (the tendency to take part in every war that’s going) and the targeting of children as a special feature of the Anzac centenary. As well as the text of the speech, there are videos of the speech and the question and answer session.

The second speech, ‘Militarism, fascism, Anzacism: an Australian progress report 2015‘ was given at the Solidarity Forum at UTS on 9 May 2015. It examines where Australia stands on the paths to militarism, fascism and ‘Anzacism’, the last defined as a state ideology.

The two speeches overlap to an extent and repeat themes that have featured in previous material on this site. Like Douglas Newton’s two speeches, they are both reproduced here in full to preserve their integrity.

The title of this post is a reference to Osbert Sitwell’s poem, ‘The Next War’ (1919). This poem concludes the Glebe speech. A character in the poem suggests that the best memorial for the fallen is to have their children die for the same cause. The poem is set alongside a speech by the Minister for the Centenary of Anzac, Senator Ronaldson, which says that children must understand that their freedom has been paid for in blood. The implication of the Minister’s remarks is that the current generation of children should anticipate a future need for blood sacrifice – by them. 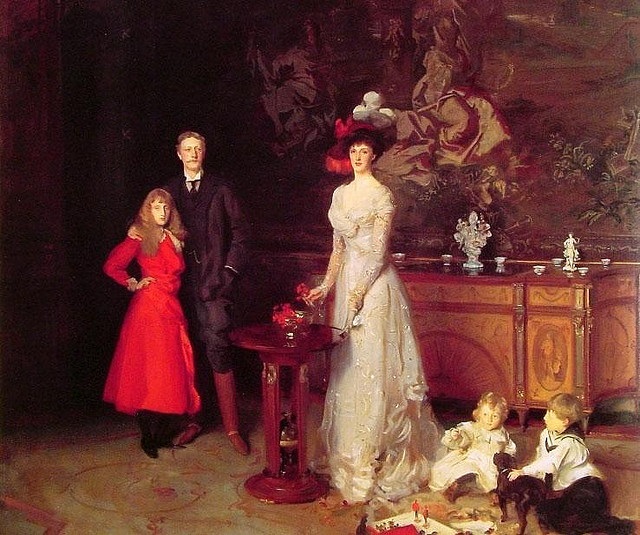 Print This
Click here for all items related to: Anzac analysed, Centenary Watch, People like us, Ruling ourselves