Shooting the Past: Clare Wright presents radio with historical pictures on ABC RN

Coming up on ABC RN is Shooting the Past, a series of programs each starting with a single photograph and asking ‘what is going on in this picture?’ The series kicks off proper on Friday, 1 September, at 1.30 pm, repeated on Sundays, and runs till 20 October (plus app, podcast, Itunes). There was an introduction broadcast on 25 August, which you can find here. 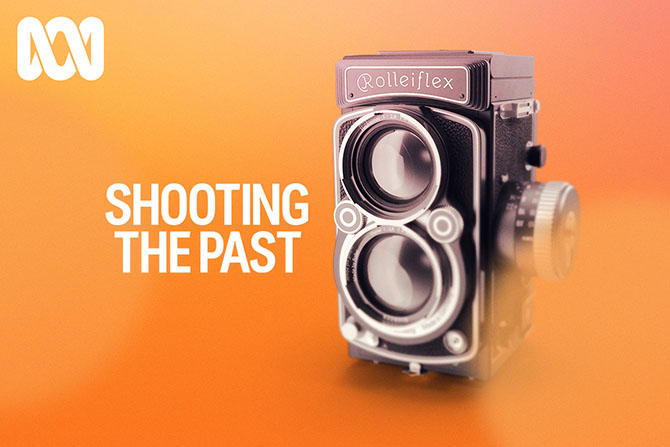