A paper in three parts:

The Arthur Norman Smith lectureship has evolved from consideration of issues of journalism to broader issues of mass media in Australia. Many distinguished journalists, editors, proprietors and others have spoken. Many of the issues they spoke about remain relevant today.

In compiling the list of lectures John Myrtle has consulted a wide range of sources including archives, library catalogues, newspapers and various online resources. There are links to a number of the lectures. There are gaps in the list, however, and we would appreciate feedback on errors and omissions, particularly in relation to the titles of lectures, the names of lecturers, and the dates of lectures.

A brief introduction to journalism in Australia. The Guardian‘s Katharine Viner (AN Smith lecturer in 2013) writes on journalism in the digital age with a number of other sources linked. An article from Media International Australia 2018 by Glen Fuller and Renee Barnes on the AN Smith and Andrew Olle lectures and related matters. The University of Melbourne’s page on the AN Smith Lectures.

Honest History’s editor, David Stephens, is a member of the Media, Entertainment and Arts Alliance (MEAA), the union and industry advocate for Australia’s journalists and the successor to the Australian Journalists Association.

Read more on the AN Smith lectures … 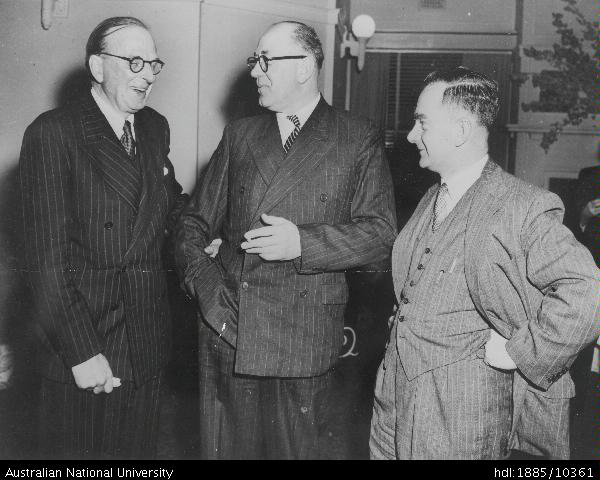