Letter to the Editor: War Memorial a great place but no ‘soul of our nation’

What nonsense from Bill Shorten (Private Capital, November 7, p. 13). The War Memorial no more “represents the soul of our nation” than any other place where Australians gather. It no more represents “the character of Australians” than any other example of endeavour and grace under pressure in any field. The memorial is the best institution in the world at what it does — telling a partial story of a country at war — but to characterise it as Mr Shorten does sells Australia and Australians short. There is much more to Australia than the stories presented at the memorial; we are much more interesting and diverse than that.

Note: Mr Shorten had made these remarks as he recalled an occasion recently where he had cleaned the Tomb of the Unknown Australian Soldier at the War Memorial. This is something that has been offered to politicians by the Director of the memorial. Dr Nelson had done it himself previously. 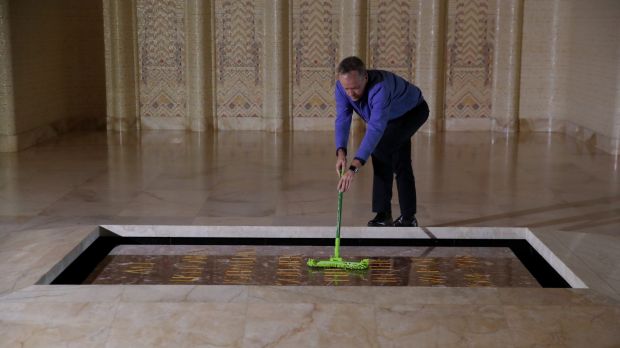