Letter to the Editor: Euphemisms are deadly

Every Anzac and Remembrance Day, we hear euphemisms for men and women who have died in war. They are “the fallen”, they “made the supreme sacrifice”, “they shall grow not old”.

In his book Sacred Places, distinguished historian Ken Inglis nailed this language: “soldiers of the Queen did not stagger or sink or topple or have bits blown off, but fell, to become not quite simply the dead but the fallen, who cleanly, heroically, sacrificially gave their lives in war. People raised on such high diction were not prepared for squalid actualities.”

The more we – the people who are fed that “high diction” – repeat it and believe it the more we mislead ourselves about the nature of war and let ourselves be sucked into future conflicts.

It’s “dead” or “killed” not “fallen”, “sacrificed” not “made the supreme sacrifice”, robbed of their lives, not forever young. No more comforting nonsense. 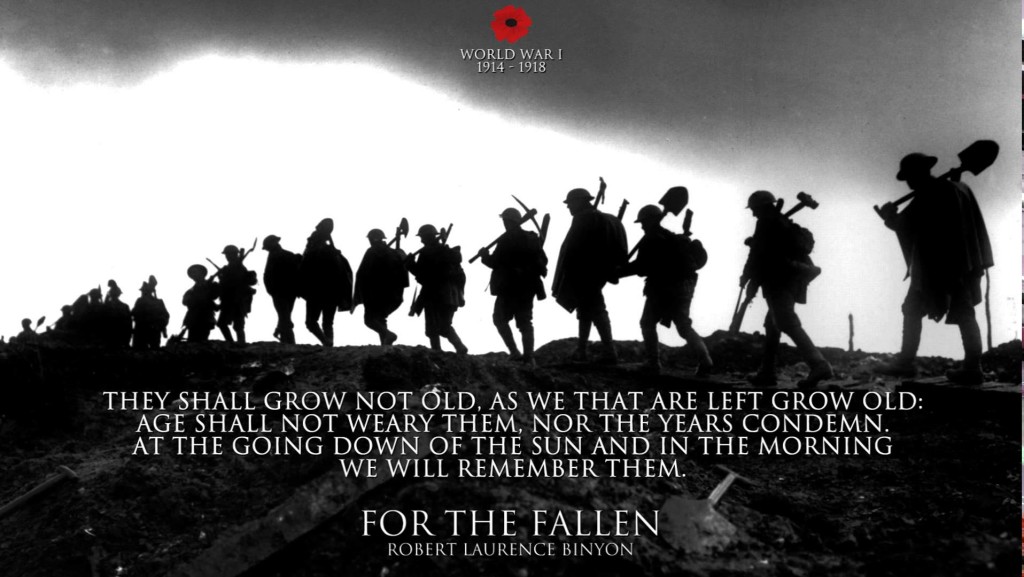 (YouTube: preceded by a French government tourist agency advertisement for the Australian Remembrance Trail and the Monash Centre, to be opened at Villers-Bretonneux, April 2018)