Some of our Honest History software fell over late on Thursday last week. Thanks to some sleuthing by our indefatigable Webmaster we got it back on track by late Saturday but it meant there was a buildup of new posts to chug out via our real time update system, known as RSS.

So, here is a small collection of items that were very worthy of note over the period when we were partly blacked out. We thought of naming it in honour of someone whose birthday fell around now – the official Queen, her consort, Judy Garland (pictured below from the Daily Mail), Kyle Sandilands – but settled for the all purpose heading which you see above.

The (voluble and valuable) Conversation continues

First, the ever-reliable The Conversation on Friday had Jon C. Day looking at some history of tourism to World Heritage sites which are in danger. (We already have a small collection of resources on Great Barrier Reef issues.)

In The Conversation also, Thomas and Zimmet contribute the fifth in the series on how Australians die; this one is about diabetes and it takes a historical perspective, past and future. There are also four articles in last Friday’s number on Indigenous issues: AJ Wood on Australia’s non-recognition of Indigenous customary law; Lee Godden on customary law and the Mabo decision; Harry Blagg on other aspects of customary law; Fogarty and Wilson on how governments negatively frame policies aimed at Indigenous Australians.

Extending the conversation beyond The Conversation, SBS has an explainer about the Myall Creek Massacre, which occurred about now 178 years ago. Honest History has some resources on the same event.

Then to John Menadue’s blog, Pearls and Irritations, where there is a piece by Stephen Leeder about the umbilical connection between alcohol and sport. (Honest History has long had an ambition to map a network linking alcohol, the Anzac myth, ‘maaaateship’, misogyny, sport and violence but there is a question of which, if any, of them comes first. There seems to be mutual reinforcement.) Menadue (one of Honest History’s distinguished supporters) also runs a piece by Fazal Rizvi on how Australia benefits from the Asian diaspora – 17 per cent of our current population. Rizvi was involved in producing a recent report on Australia’s Diaspora Advantage.

The Monthly has the biographer of Alfred Deakin, Judith Brett, making some comparisons between him and Prime Minister Turnbull. Fascinating read but you will have to buy the hard copy if you have exceeded your allowance of free looks at The Monthly for this month. Judith Brett is another of Honest History’s distinguished supporters.

Finally, Honest History’s associate, Vicken Babkenian, writes in Independent Australia about the German recognition of the reality of the Armenian Genocide of 1915-22. Babkenian says Australia should follow suit at the Commonwealth level; New South Wales already has taken the step. The article attracted trenchant comments. 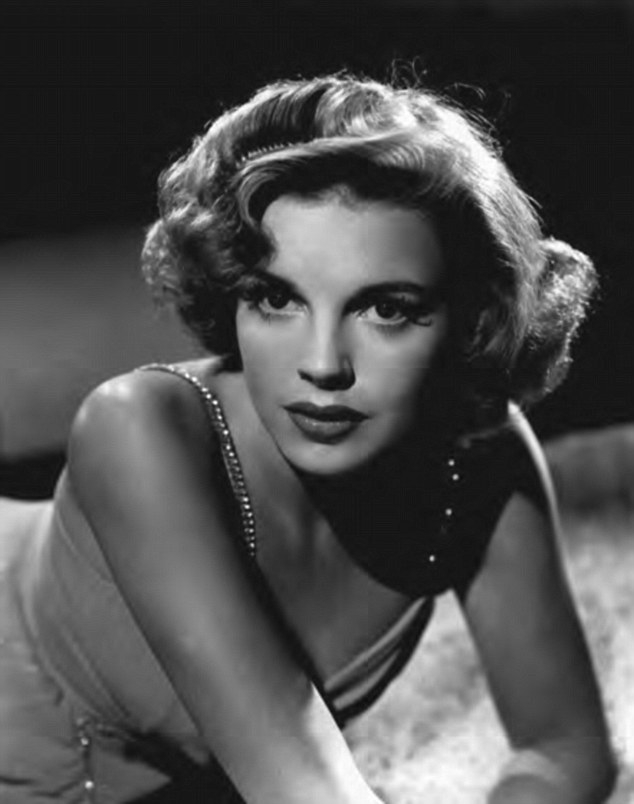 Print This
Click here for all items related to: People like us, The land we live in, The sweat of our brows