Fathi, Romain: Is Australia spending too much on the “Anzac centenary”? (plus HH background on spending politics)

The Minister Assisting the Prime Minister for the Centenary of Anzac, Dan Tehan, has announced a $5 million donation to the Anzac Centenary Public Fund from Suncorp, one of Australia’s largest financial services companies. The money will go towards refurbishing Anzac Square in Brisbane and other Queensland projects.

‘Suncorp’s values are closely aligned to the Anzac spirit of mateship, ingenuity and community service. I am delighted to support the Australian Government’s Anzac Centenary national program’, said Suncorp Group CEO, Michael Cameron. Mr Cameron also took the opportunity to mention how many employees and customers Suncorp boasted and noted the firm was ‘ dedicated to being there for our customers and communities when they need it most’.

The Suncorp donation brings corporate donations to the Anzac centenary to $95 million and total Australian Anzac commemoration expenditure to $566.8 million. These are Honest History’s estimates which have not been challenged by government. The politics of centenary donations is discussed below.

‘Is Australia spending too much on the “Anzac centenary”? A comparison with France‘, Honest History, 14 April 2016

Romain Fathi compares Australian and French spending on the centenary of the Great War, both in absolute terms and per dead soldier. He considers what is and is not thought worthy of commemoration and concludes that

it has often been the most celebratory projects which have obtained government funding. Is this appropriate when a nation is remembering a war? In Australia’s case, it was not all about mateship in the trenches of Gallipoli, the Western Front or the deserts of Sinai and Palestine. What about remembering violence, killings, the grief of parents, widows and orphans or the maimed and the wounded? What about more controversial issues such as venereal diseases, looting and desertion in the AIF or domestic violence among returned soldiers?

Background on the politics of spending

Honest History has devoted a lot of effort to tracking Australian expenditure on the Anzac centenary and has become an accepted authority on this matter. We have made estimates for Australian spending and for spending by selected other countries and then calculated figures per death. We included civilians in our calculations, which makes no difference for Australia – where virtually all deaths were of uniformed personnel – but a considerable difference for countries like France, where many civilians died.

Our estimates – $331.3 million for the Commonwealth, $140.5 million for the states and territories, $90 million (and rising) for corporates – have never been publicly challenged by the Australian government. The closest it came was an attempt by the then Minister Assisting the Prime Minister for the Centenary of Anzac, Senator Ronaldson (the minister before the minister before the current minister) to say that the centenary spend was a tiny proportion of the total Commonwealth spend on veterans’ affairs. Honest History had to point out to the Minister that, in his eagerness to downplay the centenary spend, he had put the decimal point in the wrong place and understated the proportion ten-fold.

The minister’s error was eventually corrected but it underlined the sensitivity of the issue. The government cannot boast too much about the spend – this is, after all, as successive ministers never tire of telling us, ‘the most significant period of commemoration in our nation’s history’ – in case critics like Honest History point to this misdirected extravagance – or veterans’ groups, particularly those representing soldiers returned from Afghanistan and Iraq, complain that the money should go to them. The Commonwealth amount of $331 million might be a drop in the large Veterans’ Affairs bucket but it would make a big difference if redirected to, say, PTSD treatment – there is some money in that bucket already, but not enough – or alleviating the plight of homeless young veterans.

On the other hand, commemoration urgers in the Returned and Services League, national, state and local, the Australian War Memorial and its supporters, and other constituencies would be considerably exercised were the amount set aside for commemoration to dry up (let alone if previous spending allocations were rescinded) or were there any sign of commemorative backsliding on either side of politics. (Great War commemoration spending began under the Rudd Labor government and Labor has not backed away from commemorative initiatives.) Speeches like the prime minister’s recent remarks at Lavarack Barracks, which characterised members of the Australian Defence Force as, first and foremost, uniformed, agile, technocrats – a fairly accurate depiction – and only in passing as descendants of the original Anzacs may well be parsed closely by keepers of the Anzac flame, the men and women who give the Anzac legend a central place in Australia’s future 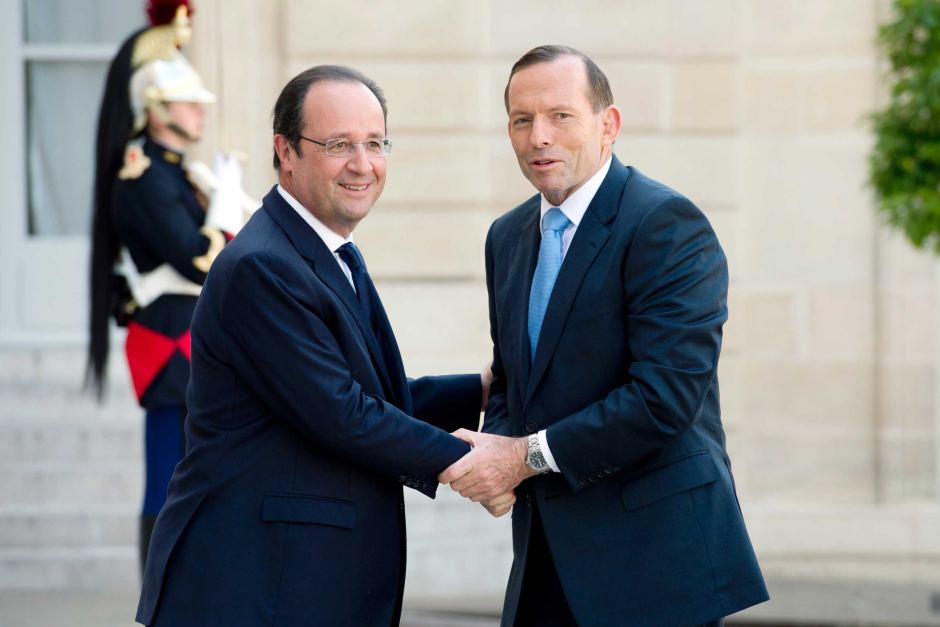