In May and June 1940, Winston Churchill’s government detained thousands of ‘enemy or dangerous aliens’, previously determined not to be a risk, in the belief that this would stop any spies among them from forming a ‘fifth column’ in the event of an invasion. They were to be interned in Britain or deported to Canada or Australia, where they would be held for the duration of the war. They came to Australia on the good ship Dunera.

The ‘Dunera Boys’ made a massive contribution to Australia after World War II. They were ‘others’, people to be feared or looked at warily by Ango-Celtic Australians. Yet many of them, through grit and resilience and innate talent, worked their way through that status to become valued members of Australian society.

Search the Honest History website under ‘Dunera’ for relevant resources. Now a Dunera Tribute Museum is to be opened in Sydney; details below from the Dunera Association. 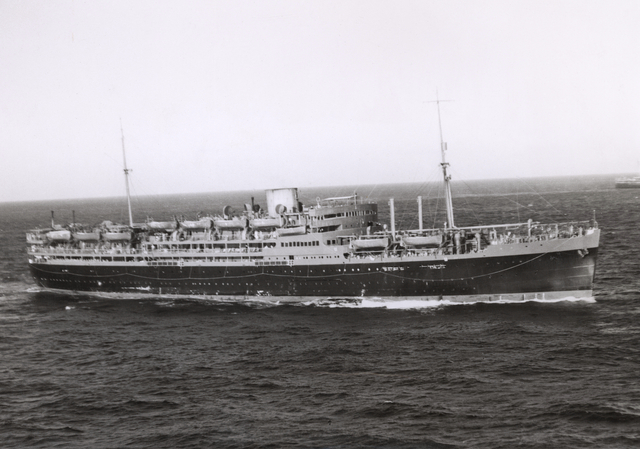 We are pleased to invite all Dunera Boys, their descendants and friends to the opening of the Tribute Museum in Sydney. The event will take place on Sunday 28 August 2022, 12-4 PM at Jones Bay Wharf, 26-32 Pirrama Rd, Pyrmont, Sydney.

The event will include :

*  The unveiling of the Tribute Museum plaque by a VIP

*  A seated Luncheon provided by our co-host, Paul Signorelli, of Doltone House Receptions.

Details attached. Please feel free to forward this information to anyone else who you think might be interested in attending.

We look forward to welcoming you to the new Dunera Tribute Museum!