This important conference is to be held in Brunswick on Saturday, 20 May, at roughly the half-way point between the centenaries of the two unsuccessful conscription plebiscites during World War I. This all day event will cover details of the plebiscite voting, the roles of unions, Labor, socialists, religious and women’s groups, the impact of anti-conscription campaigns, the Vietnam anti-conscription movement, and war powers. There is an impressive list of speakers and the day is cheap at $20-30 each. There is singing also. Details and sign-up. Program. 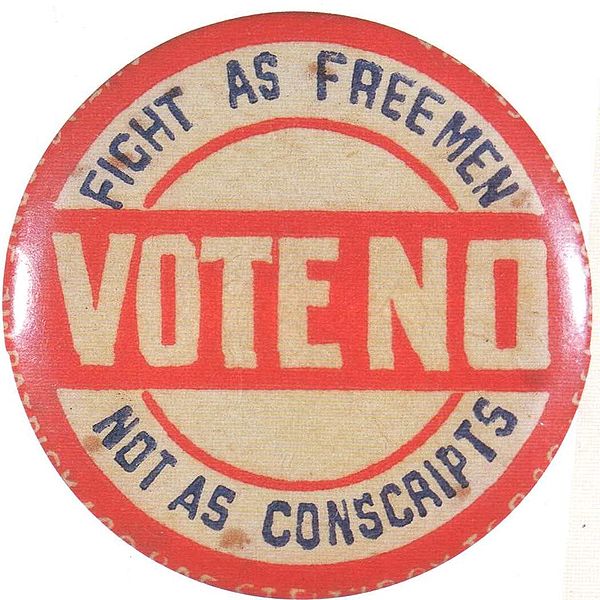