It is six weeks since our last newsletter and we have been busy. You can track much of what has appeared on the website during that time by scrolling down Top recent posts, Reviews and Features. Or look at the other thumbnails on our home page (Centenary Watch, Inequality, Our First Peoples, and Talking Turkey).

Look out for these in particular:

From history journals, we had Romain Fathi on Australian commemorative colonisation of Picardy, France, and Douglas Wilkie on how even historians love to simplify to tell a good story, even if the evidence is more complex. The Defence White Paper caused us to reprise an earlier paper on whether arms spending leads to war. (What’s the use of having all that shiny new kit if you don’t give it a workout, Minister?)

Paul Daley again noted the impacts of financial cuts on cultural institutions and we pointed to some of the amazing resources of the National Library. In the same vein, we remind readers that Honest History is always on the lookout for donations. Our HH elves are not starving but their work would be greatly facilitated if there was a bit more money in the kitty. 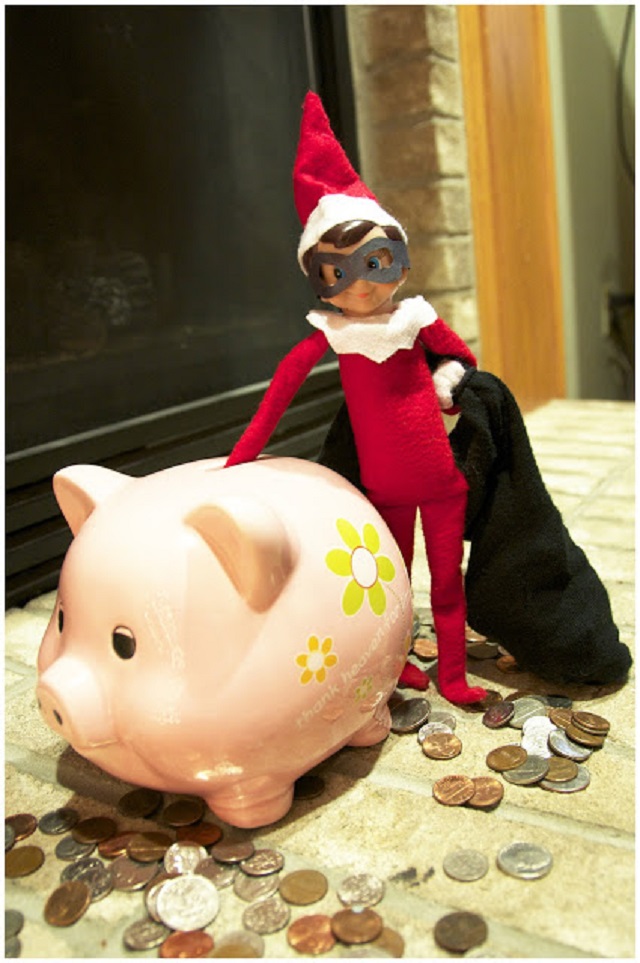