Review note: where are all the war books this Anzac centenary Christmas?

‘Review note: where are all the war books this Anzac centenary Christmas?’ Honest History, 13 December 2015 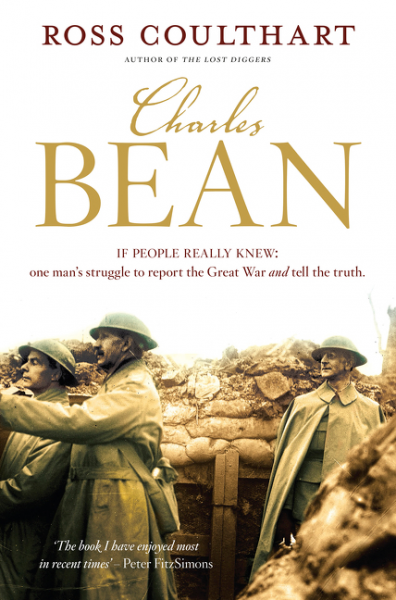 Any bookshop these days seems to include a lot of military history books. The present reviewer is duty bound (as a website wrangler) to soldier through the latest Peter FitzSimons doorstop, Fromelles & Pozieres (review coming soon) and feels sure it will be under the Christmas tree for many Australian dads this year (though this instalment of the Fitzkrieg is rather more sombre than the same author’s Gallipoli last year).

If this reviewer was asked to recommend some ‘war books’ he read during 2015, he would go for Ross Coulthart’s Charles Bean (a more complex figure than the plaster saint beloved of the Australian War Memorial), Mark Dapin’s The Nashos’ War (a useful corrective on how Australians treated our Vietnam men) and Adam Hochschild’s To End All Wars (unsentimental but riveting). In the years of the Anzac centenary – ‘the most important period of commemoration in our nation’s history’ as we have been told (glibly) by successive Federal ministers with responsibility for centenary events – it might have been expected that the usual ‘end-of-year-kick-back-it’s the holidays’ reading lists would have included a good proportion of war books.

Not so for the 36 Australian writers (18 men, 18 women) consulted by Fairfax media’s literary people. A century almost to the day since the ANZAC soldiers (and lots of British, French, Indians and others) tiptoed quietly away from Gallipoli, Fairfax’s platoon of writers between them nominated around 150 books ‘that made an impact for them this year’ and only two of the books named were about war. Just two. 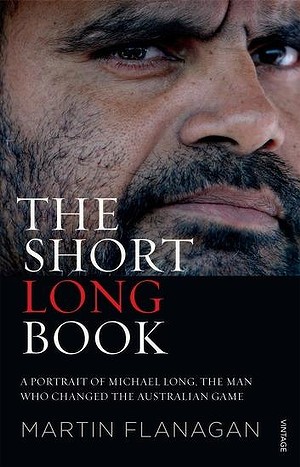 The 36 writers included Clare Wright (Stella Prize Winner and one of Honest History’s distinguished supporters) and Tom Keneally (National Treasure who launched Honest History in Sydney a year ago), Tim Flannery and Anita Heiss, Helen Garner and Christos Tsiolkas, and 30 others, fiction and non-fiction writers, prose writers and poets, readers of all sorts of writing from soaring works of the imagination to forensic unpickings of individual lives and historical events, on Australian subjects and subjects from all over the world, some published this year, others older.

In all of this the only two mentions of war were Tsiolkas’ praise for John Horne Burns’s The Gallery, a novel about Naples in World War II, and Luke Davies’s mention of Delia Falconer’s The Lost Thoughts of Soldiers, which is a small novel about the Battle of the Little Big Horn in 1876. Other readers might pick out from the Fairfax list some further books where the military theme is not obvious from the title but those two books was as far as this reviewer got. No books elucidating great themes from great wars or telling haunting individual stories. No Anzackery (the over-the-top version of the legend), not even any Anzac. 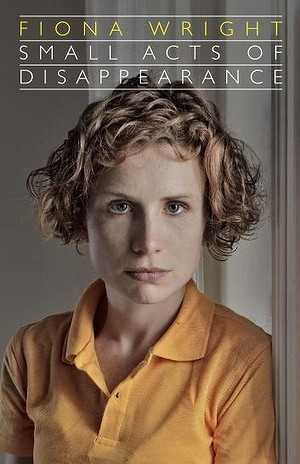 What a relief this was. Slogging away in the Honest History engine-room it has been easy to get the idea that Australia 2015 has been a battle between the forces of khaki-clad Australian jingoism (Anzac, Anzac, Anzac, Oi, Oi, Oi!) and those of us who recognise that, of course, war is important in Australian history (because of what war has done to us, rather than what we have done in war) but so are many other parts of our national story. Yet, here were 36 of Australia’s leading literary people blithely ignoring the often feverish (and frequently mercenary) literary remembrance of martial events of 100 years ago, instead, getting on with their lives of the mind, reading and writing widely on a diversity of themes, large and small. Like the National Museum’s Defining Moments exercise, this was the complexity of Australia – and of the world and of Australia in the world – laid out before us.

Honest History still reckons the contest against Anzackery and for balance is important and we will continue to pursue it; failing to contest narrow, cock-eyed views of our past, like the one that emanates from the Australian War Memorial, will have an impact on our future. The 36 writers in the Fairfax list and the 150 books they consider represent a broad alternative perspective and a rich wealth. We’ll look out for other such lists; perhaps other media and their readers have a different slant.

Print This
Click here for all items related to: Centenary Watch, Expressing ourselves