A wet night in Glebe yesterday saw the Sydney launch of The Honest History Book. Around 80 people braved the rain and found their way to the upper room at Gleebooks, where proceedings were wrangled efficiently by James Ross. 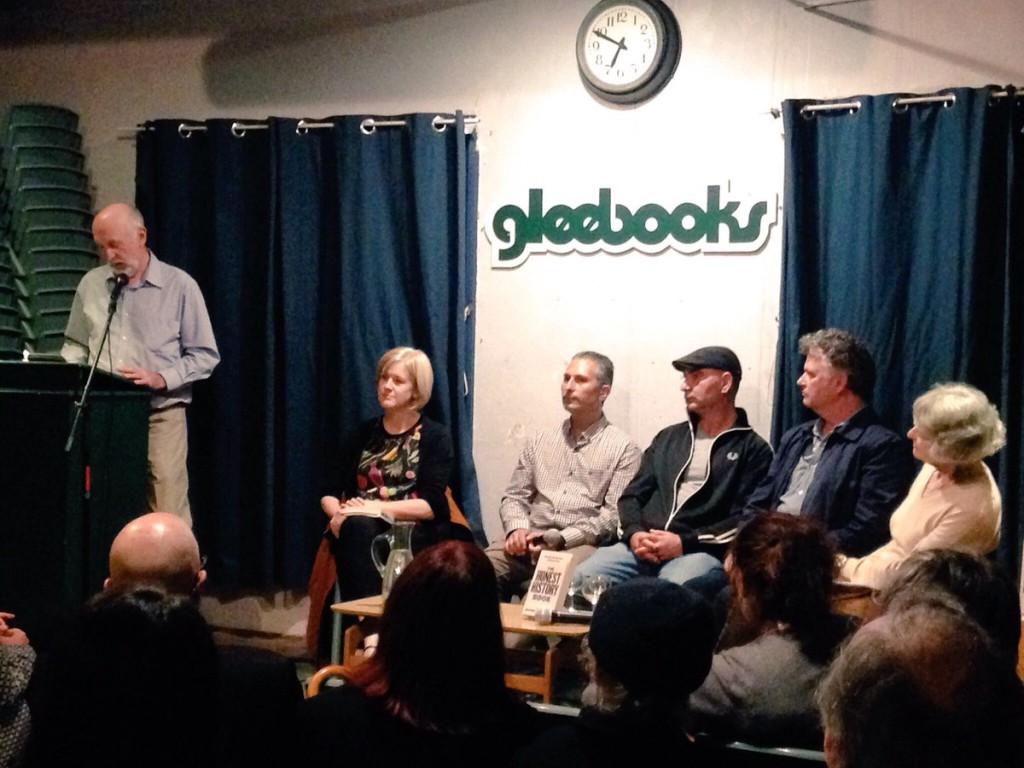 Michelle Arrow from Macquarie University launched the book. Her speech in full is here. (Edited version.) The book, she said, is

a punchy collection of essays by some of our very best historians. This book busts myths and bursts bubbles. It is a history book for our supposedly “post-truth”, “fake news” age, because it insists that the historical stories we tell ourselves as a nation must be based on evidence, not fantasy. In an age where ideology, rather than evidence, has become the filter through which people assess “truth”, it is more important than ever that we historians continue to insist on the importance of making judgements based on evidence. 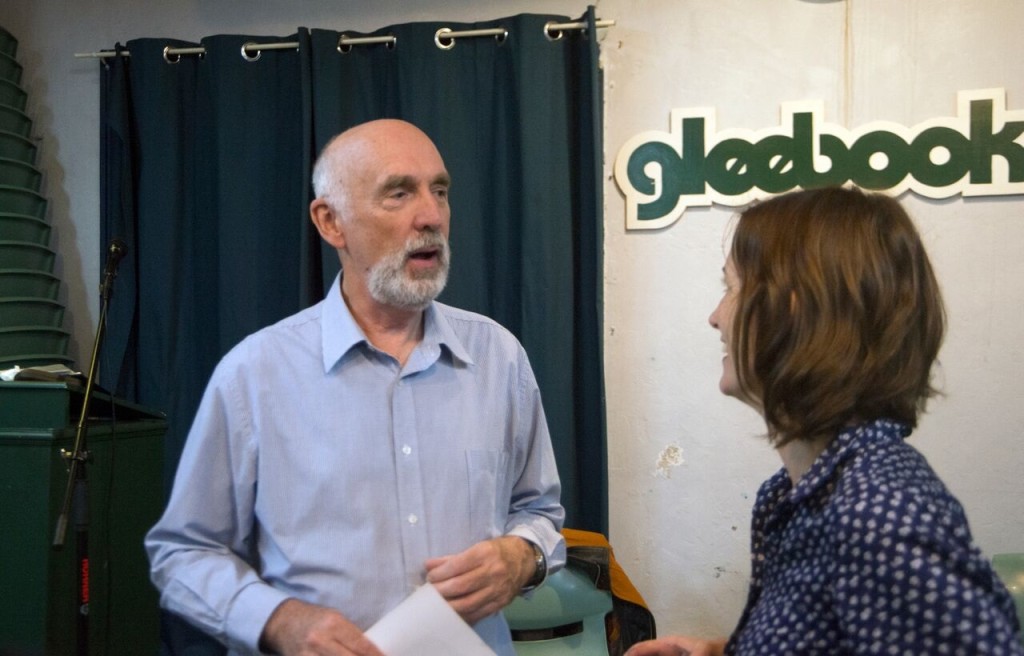 Next and final stop in the launchathon, Melbourne, 20 April. By the way, the book is selling well and there is considerable media take-up. More information here about the book and the Melbourne launch. If your bookshop lacks stocks, harass them and tell us. 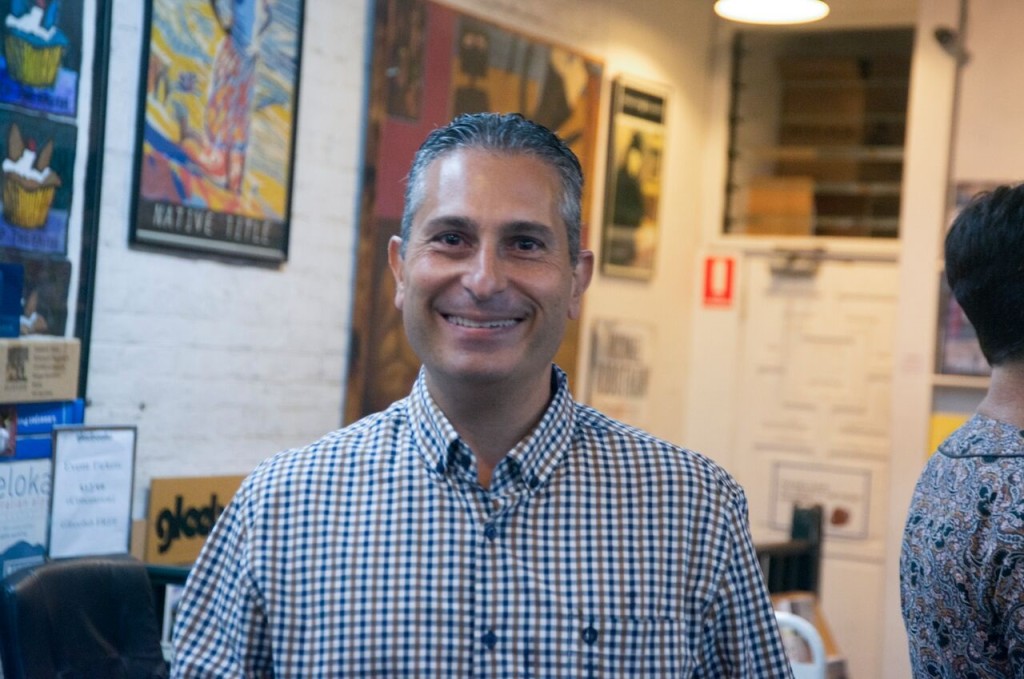