‘”Now I am become Death, the destroyer of worlds”: Hiroshima 75 years on’, Honest History, 6 August 2020 updated 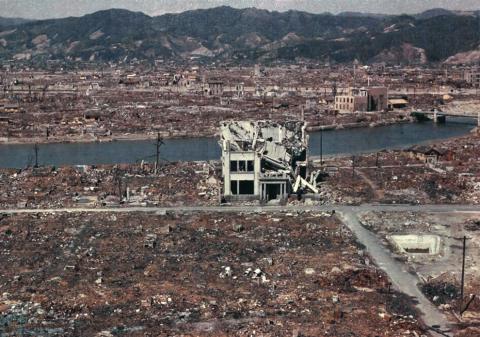