As reported in Guardian Australia (and in the Sydney Morning Herald and Junkee) going viral today is a You Tube video of a great speech made by Indigenous journalist Stan Grant in a debate in Sydney. Grant argues for the proposition ‘That racism is destroying the Australian dream’. He works through verses of ‘Advance Australia Fair’and Dorothea McKellar’s ‘My country’ and contrasts the ideal with his own personal and his people’s experience.

The speech is compelling and Grant overshadowed other speakers in the debate, including conservative Murdoch journalist, Rita Panahi. The video is just 8 minutes long and would work well at Australia Day barbecues. 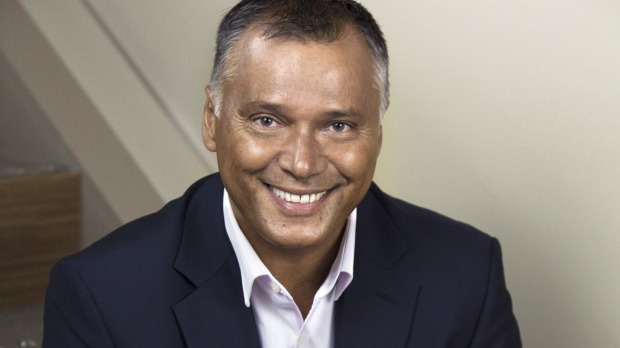 Beneath the speech’s content, what is interesting about it is that it was made on 27 October 2015 though this is not mentioned in the Guardian article. It ‘went viral’ after the video was put up by the debate organisers, The Ethics Centre, and the You Tube link was Tweeted on Saturday morning by journalist Mike Carlton to his 48 000 followers. (Well done, Mike.) Honest History provided this comment on the Guardian article.

It’s a great speech but it happened on 27 October 2015 http://www.iq2oz.com/debates/racism-is-destroying/ Stan said something similar in your paper on 21 October http://www.theguardian.com/australia-news/2015/oct/21/how-can-i-feel-australian-when-this-country-has-told-me-i-dont-belong?CMP=ema_632 and the audio of the speech and others in the debate was on the ABC on 19 November http://www.abc.net.au/radionational/programs/bigideas/racism-and-the-australian-dream/6928078

Is it getting a run now (1) because it’s Australia Day (which is a good reason to give it a run) or because a white guy, Mike Carlton, noticed it (which is kinda weird). In any case, we will plug it furiously on our website (through tears having watched it again) where we try to keep up with First Peoples issueshttp://honesthistory.net.au/wp/first-peoples/ . Getting right with Wiradjuri, Gadigal, Arrente, Wurundjeri and others seems somehow a bigger issue than cooking up snags on Tuesday.