Online Gem No. 10: Official histories of Australia at war

Over the past century Australian governments have commissioned six separate series of official war histories, one for each of the major conflicts in which Australia has been involved – the two world wars and the Cold War conflicts in Korea and South-east Asia, then one for peacekeeping and post-Cold War operations and, most recently, one for Iraq, Afghanistan and East Timor. (The website of the Australian War Memorial has an overview of Australian military history.) 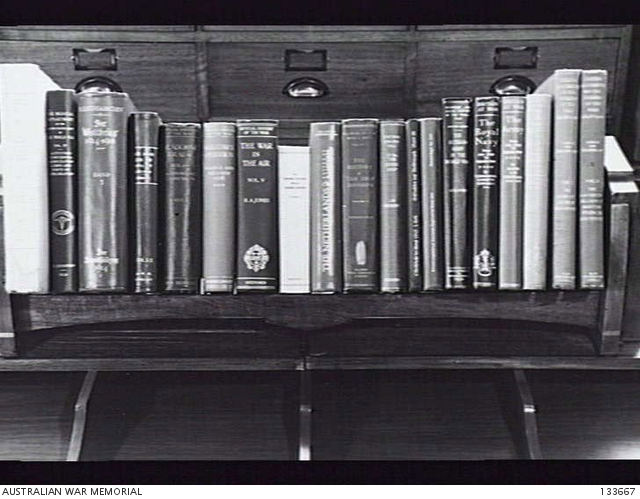 Official histories are ‘official’ in the sense that they are commissioned by government as the national record of Australia’s involvement in particular conflicts. The official historians are granted unrestricted access to closed period and security classified government records. But the Australian official war histories contain the authors’ own interpretations and judgements and do not follow any official or government line.

These works are the first published official record of Australia’s involvement in war. They are a detailed, chronological record of all services and theatres of conflict. They comprise an invaluable resource for researchers at all levels, from the scholar to the general reader. The official war histories are our enduring national record providing a comprehensive, authoritative, and accessible account of the Australian experience of war. At the same time, they are much more a description of battles and campaigns than an assessment of causes and effects.

South African and British histories of the Boer War were published, but apart from an  ‘official records’ publication (see below), no official history of Australia’s part in the Boer War was commissioned. The Australian War Memorial has some material on the war and there is another ‘official’ summary of the war on the Australian government website.

Official Records of the Australian Military Contingents to the War in South Africa, 1899-1902 (not available online) was a publication compiled for the Department of Defence by Lieutenant Colonel P L Murray, 1911. This government publication comprises information on the activities of the Australian contingents during the war, including nominal rolls, details of equipment, pay, honours and awards. It is not a history of the war but a statistical register and reference and includes descriptions of actions involving Australian units.

The Official History of Australia in the War of 1914–1918 (most volumes available online) was directed and edited by Charles Bean between 1920 and 1942. (Honest History has lots of material on Bean: use our Search engine.) Peter Stanley, then at the Australian War Memorial and now Honest History’s president, has an introduction to the online version of the Official History. Bean had been Australia’s official war correspondent. At the end of the war he returned to Australia and recommended the writing of an official history of the war. The government accepted his proposal and Bean and his team commenced work at the Tuggeranong homestead south of Canberra.

The first two volumes, The Story of Anzac, appeared in 1921 and 1924 and the final volume was published in 1943. Bean wrote six of the volumes. The work was funded by the Department of Defence and published by Angus & Robertson. The Official History ran to 12 volumes, with Volume 12 being a photographic record of the war containing 750 images.

With the exception of the photographic volume, the entire history is available through the Australian War Memorial in digital form. Each volume comprises chapter-length images in pdf format. An introduction to each volume has also been included, each introduction having originally being written by a historian for incorporation in a University of Queensland edition of the history.

As well as Bean’s official history, three volumes of The Official History of the Australian Army Medical Services, 1914–1918 were written by Dr AG Butler and published in 1930, 1940 and 1943. Honest History has material on facial injuries suffered in the war and how they were treated. 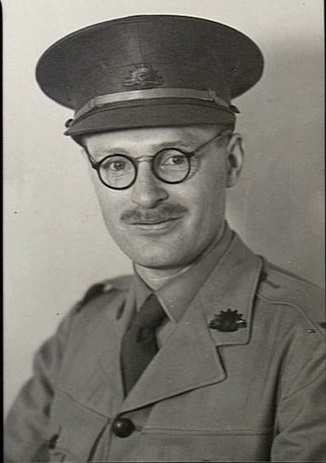 The Official History of Australia in the War of 1939-1945 (available in full digitally) was written by 14 authors and published over a 25-year period between 1952 and 1977. (Introduction by Anne-Marie Condé.) The general editor for the project was Gavin Long, who in 1942 had been recommended for the position by Charles Bean, photographed here with Long. (Long, Bean and AG Butler.)

Like Bean, Gavin Long had been a senior journalist with the Sydney Morning Herald and in the first part of the war he worked as a war correspondent in Europe and the Middle East. The published history comprised five series (Army, Navy, Air, Civil and Medical) with 22 volumes. Long wrote three of the army volumes but died in 1968 before the final volumes were published.

Professor Robert O’Neill was appointed the official historian for the Korean War series of two volumes, which were published jointly by the Australian War Memorial and the Australian Government Publishing Service: Volume 1: Strategy and diplomacy, 1981; Volume 2: Combat operations, 1985. The history is not digitised; an outline of the history and of the war.

ANU Press has recently published (free download) a book of essays in honour of Professor O’Neill, War, Strategy and History, edited by Daniel Marston and Tamara Leahy, and including chapters by a number of distinguished authors. Chapters 6 and 7 are about the war histories.

Professor Peter Edwards was appointed official historian in 1982 to produce the official history series on Australia’s involvement in Southeast Asian conflicts from 1948 to 1975. This nine-volume series covers the longest period of any of the official histories and deals with the Malayan Emergency (1948-1960), the Indonesian-Malaysian Confrontation (1963-1966) and the Vietnam War (1962-1972).

This series covers Australian combat operations by all three services as well as the areas of strategy, diplomacy, home front politics and society, and medical matters. The Council of the Australian War Memorial has agreed to a new volume being written on medical aspects of the war.

The nine volumes were published by Allen & Unwin in association with the Australian War Memorial. The final volume in this series, Fighting to the Finish: The Australian Army and the Vietnam War 1968-1975, was not published until 2012. The history is not digitised but there is an outline. 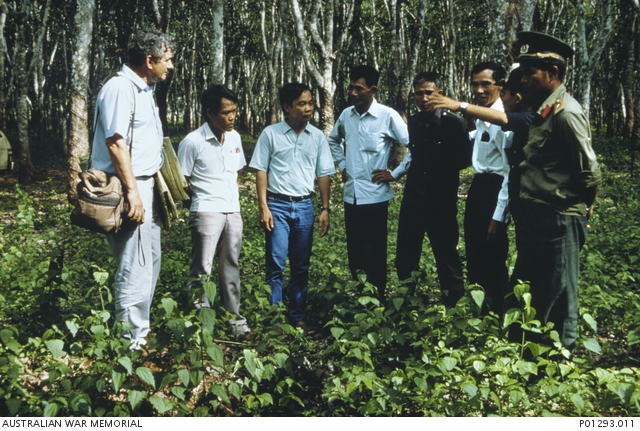 This peacekeeping history (outline) is being produced under the general editorship of Professor David Horner as official historian with Cambridge University Press as publisher. The six-volume series will recount the story of Australian participation in over 50 operations in some 25 areas of conflict since 1947 and a similar number of humanitarian operations. Thus far (June 2016) three of the six volumes have been published and a fourth is to be published early in July.

Dr Craig Stockings has been appointed as the Official Historian and this work is expected to be completed within seven years.

This is one of a series contributed by John Myrtle (myrtle@webone.com.au) derived in part from his database of material relating to 1900 to the early 1970s.