Liberals’ Nikolic whip back on shelf

One of Honest History’s closest followers in Federal Parliament, Andrew Nikolic, MP for the Tasmanian seat of Bass, has lost his position as Deputy Liberal Party Whip, following the change of Liberal leadership. Honest History would have liked to send our best wishes to Mr Nikolic via his Facebook page but he long ago blocked us. We will Tweet instead.

More than 18 months ago, Mr Nikolic accused the ABC of lacking ‘situational awareness’ for broadcasting a balanced story about the Anzac tradition (including coverage of the launch of the Honest History website) at a time when the country was gearing up to commemorate the Anzac centenary. We offered Mr Nikolic space on our website to put his views but he did not take up the offer. The situational awareness story has been a staple of Honest History public presentations ever since. 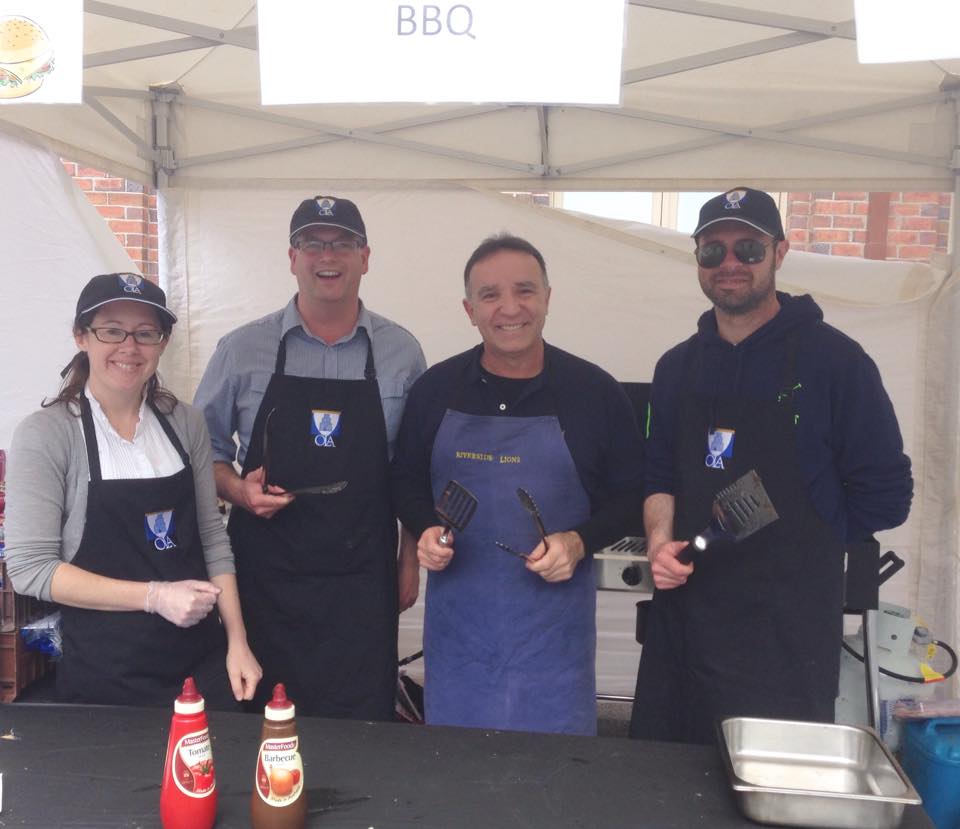