This is a 4000 word article, originally presented as a speech and now posted on a website called The Outsiders. It also appeared in Latham’s collection From the Suburbs: Building a Nation from Our Neighbourhoods (Pluto Press, Sydney, 2003).

Latham is remarkably prescient on issues that have arisen in the almost 15 years since the speech was delivered. Some of his analysis can be set against the alleged motivations of the Hansonites, Trumpistas, and similar folk in other countries.

Latham is particularly critical of the traditional Left-Right spectrum. We have picked out the highlights in that area of the speech but the whole speech is worth a read for its analysis of Australian politics in the Howard era and its insights into our own. (It includes some notes which have been omitted here.)

Latham became Labor leader in December 2003 and resigned from the position in January 2005. He is now a television personality and commentator.

Update 1 April 2017: serendipitously, just after this article was posted, Latham’s television career imploded with his sacking by Sky News. This outcome was both sad and predictable. To mark the spot, it is sufficient to link to this article by labour historian, Nick Dyrenfurth. HH 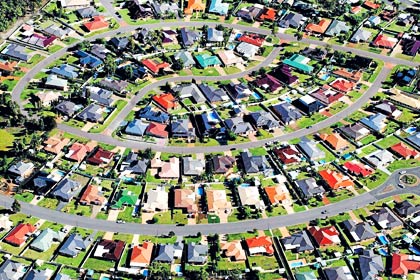 Latham starts with the importance of differences in outlook and power. There is a link to whereabouts people live but not so much to their ideologies.

A starting point is to rethink the political spectrum, to move beyond notions of Left and Right. Social values are not organised along ideological lines. Rather, they relate to shared lifestyle experiences: our interaction with other people, the way in which we process information, our proximity to power and influence in society.

By this test, it is possible to identify two distinctive political cultures in Australia. The powerful centre of our society, concentrated in the international heart of the major cities, talks a different language to suburban communities. In lifestyle and political values, they are poles apart.

At the social centre, people tend to take a tourist’s view of the world. They travel extensively, eat-out and buy-in domestic help. The cultural challenges of globalisation are seen as an opportunity, a chance to develop further one’s identity and information skills.

This abstract lifestyle has produced an abstract style of politics. Symbolic and ideological campaigns are given top priority. This involves a particular methodology: adopting a predetermined position on issues and then looking for evidence to support this position.

In the suburbs, the value set is more pragmatic. People do not readily accept the need for cultural change or the demands of identity politics. They lack the power and resources to distance themselves from neighbourhood problems. This has given them a resident’s view of society. Questions of social responsibility and service delivery are all-important.

This is a world without symbolism and dogma. Its priorities are immediate, without the luxury of waiting for social theories to sort themselves out over time. People want to know what governments can do for them in a tangible and constructive way. They look at the evidence first and then make a judgement about the solution. What matters is what works.

This leads Latham to describe a spectrum of insiders and outsiders.

I would argue that the political spectrum is best understood as a struggle between insiders and outsiders – the abstract values of the powerful centre versus the pragmatic beliefs of those who feel disenfranchised by social change. This is a different framework to class-based politics. Rather than drawing their identity from the economic system, people see their place in society as a reflection of their access to information and public influence.

Latham shows how the divide between insiders and outsiders has been a reliable guide to recent politics (from the viewpoint of 2002). The key seats are now in the outer suburbs and regional hinterland. The Howard government has been skilled in appealing to outsiders and demonising insiders.

Latham goes on to look at changes in the composition of the political establishment, in both Britain and Australia, and the genesis of culture wars. He also touches on ‘political correctness’, noting that both sides attack it. (Compare this analysis from 2017.) He then considers the strategy of the Howard government, who ‘are able to appeal to the outsiders by provoking conflict and debates against a group of political insiders. Howard uses issues such as refugees and reconciliation as a proxy for his side of the culture war.’ 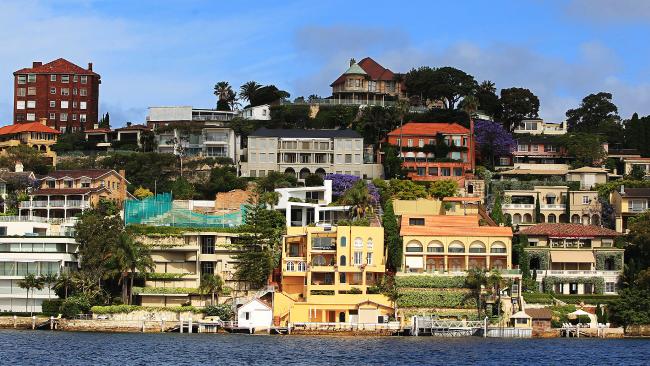 Latham then looks at strategic options for Labor, some of them a little dated but others highly relevant. ‘The challenge for the ALP is to create a third choice in Australian politics, to move beyond the struggle between political insiders: the old establishment versus the new.’ He then considers people’s low expectations of politics, before returning to the insider-outsider conundrum.

The struggle between political insiders is self-serving and superficial. It ignores the interests of the great majority of Australians who feel marginalised by both the conservative establishment and the progressive establishment. Suburban Australia has nothing to gain from this debate. While the politically correct and incorrect berate each other in the media, the bread and butter issues are overlooked. Political symbolism can never improve the basic services or cohesiveness of our community.

The outsiders are hungry for new solutions, the small nuggets of social progress. They have lost faith, however, in the ability of government to deliver them. This is particularly true of the problems of social insecurity: poverty, crime and disorder. As they have given up on the state, the working class has turned inwards, too often towards the other side of politics. In part, this explains the rise of the ultra-nationalist movement.

Latham rounds out the speech with a dissertation on ‘the value-laden arguments Labor needs to advance in the culture war’: responsibility, opportunity, community and democracy.