Paul Keating’s Remembrance Day speech 2013 marked the twentieth anniversary of his Unknown Australian Soldier speech at the Australian War Memorial in 1993. The tomb and the surrounding area at the Memorial has now been refurbished to include explicit recognition of the then Prime Minister’s words. While Keating’s speech in 1993 was appropriate to the occasion – the interment of only the second Australian soldier from the Great War to return home – the 2013 speech is in some ways of a different stamp. 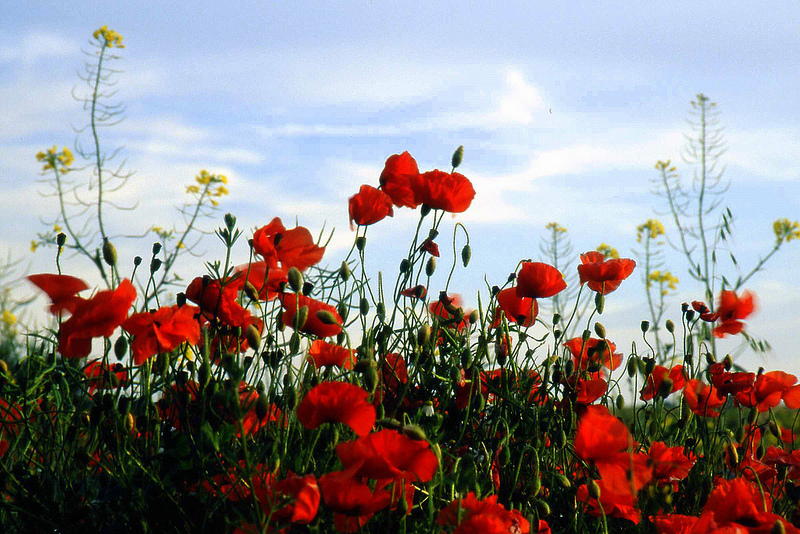 First, Keating excoriates the geopolitics that led to the war, condemning it as a conflagration that arose from ‘the quagmire of European tribalism’, a ‘complex interplay of nation state destinies overlaid by notions of cultural superiority peppered with racism’, ‘cultural nationalism and ethnic atavism’, ‘ethnic stigmatisation and social stratification’. The war was ‘devoid of any virtue’. Secondly, he damns the generals for not appreciating the nature of modern warfare and falling back on a ‘policy of exhaustion’ fuelled by a supply of conscripted soldiers, characterised as ‘heroic, young obedient populations’. This is all good, stirring stuff, if not particularly original.

Thirdly, and most importantly, Keating does not fall for the furphy that Australia’s involvement was a birthing experience. While he admits that ‘a century ago Australia was an outreach of European civilisation’ he argues that

here we had set about constructing an image of ourselves, free of the racial hatreds and contempts which characterised European society. Though White Australia institutionalised a policy of bias to Caucasians, within Australia we were moving through the processes of our federation to new ideas of ourselves. Notions of equality and fairness – suffrage for women, a universal living wage, support in old age, a sense of inclusive patriotism. And our sense of nation brought new resonances; Australian stories, poetry and ideas of our Australian-ness. We even developed a celebratory decorative style in our architecture and named that Federation.

This is welcome recognition of the maturity of Australian society before 1914. Nevertheless, despite our nascent national identity, we went to war, says Keating, ‘out of loyalty to imperial Britain’. But here he turns the argument by saying that fighting in imperialist battles at Gallipoli and in France and Flanders was somehow not a birth but a confirmation of our maturity. We had won our spurs already on the home front and did not need to win them on the battle front. We were mature already and fighting proved it.

Our embrace of a new sense of human values and relationships through these events gave substance to what is now the Anzac tradition. For whatever claims Britain and its empire had on those who served and died on the Western Front and at Gallipoli, the primary claim remained Australia’s. Those Australians fought and died not in defence of some old world notion of competing empires and territorial conquests but for the new world – the one they belonged to and hoped to return to.

This is why Australia was never in need of any redemption at Gallipoli, any more than it was in need of one at Kokoda 30 years later. There was nothing missing in our young nation or our idea of it that required the martial baptism of a European cataclysm to legitimise us. What the Anzac legend did do, by the bravery and sacrifice of our troops, was reinforce our own cultural notions of independence, mateship and ingenuity. Of resilience and courage in adversity. [emphasis added]

The speech is like quicksilver. It seems clear that these worthy ‘notions’ or qualities are reinforced by war service, not created by it. That is an advance on the ‘Anzac birthers’. They are Australian qualities but Keating does not seem to claim they are unique to us. But would the qualities have grown without war? Is Keating making the best of the regrettable sacrifice of war by finding that it cemented some good aspects of pre-war Australia? Or can his words be interpreted still as supporting blood sacrifice as a necessary part of the process of national growth?

Hearing the speech, a far more assured oration by the grizzled old warrior than by the relatively young Prime Minister twenty years ago – Marcus Aurelius rather than Augustus – with its portentousness accentuated by the rain and the greyness, it came across as far more trenchant than it reads on paper. The feeling of unease grows with further reading. This is particularly so when Keating turns to what he believes to be the attitudes of younger generations to Anzac.

I am greatly heartened that so many young Australians find a sense of identity and purpose from the Anzac legend and from those Australian men and women who have fought in wars over the last hundred years. But the true commemoration of their [that is, the service men and women’s] lives, service and sacrifice is to understand that the essence of their motivation was their belief in all we had created here and our responsibility in continuing to improve it. Homage to these people has to be homage to them and about them and not to some idealised or jingoistic reduction of what their lives really meant.

The whack at jingoism is commendable. It is good also that young people are being encouraged to see the Anzacs and soldiers since as fighting for a vision of Australia – though the evidence of books like Bill Gammage’s The Broken Years is that this vision for most of those who went overseas in 1914-18 at least was focused mainly on hearth and neighbourhood rather than anything grander – but the question remains: do admirable qualities like ‘independence, mateship and ingenuity… resilience and courage in adversity’ and, in the final sentence of the speech, ‘loyalty to Australia’ need a war phase to bring them to their finest flowering? Is that the message that young people will take from the speech, despite Keating’s assurance that young people as a cohort are too smart to be duped into being ‘cannon fodder’ in future wars? Ultimately, Keating is as ambivalent about Anzac and our war tradition as many of the rest of us are.