Some Australians say the Australian nation was ‘born’ at Gallipoli. Others hedge their bets by suggesting our nationhood was ‘affirmed’ there or that we ‘came of age’. The most extreme views imply that an effusion of blood is necessary before a nation truly comes into being.

The invasion of Turkey, the birth of the ‘Anzac legend’, the deaths that followed in the Dardanelles, on the Western Front and in other theatres of war before and since are certainly important parts of our history, though more for what war did to Australia and Australians than for what Australians did in war. Considering the Great War alone, the loss of 62 000 lives, the injury and illness of hundreds of thousands more, the impacts on families, the societal divisions during and after the war, the loss of confidence that seems to have beset what Joan Beaumont has described as our ‘broken nation‘ are all key elements in our history.

Yet there was a vibrant, sophisticated society in Australia before 25 April 1915. Australia was a world leader in social and labour policy, there were lively political contests, a home-grown culture was evident in the arts and letters, the Australian economy was beginning to diversify, there was an Australian nationalism growing, jostling with loyalty to the Empire, but still avoiding confronting issues of race.

This list links to material on seven nation-shaping events that occurred before Gallipoli. Each item includes links to other related material. 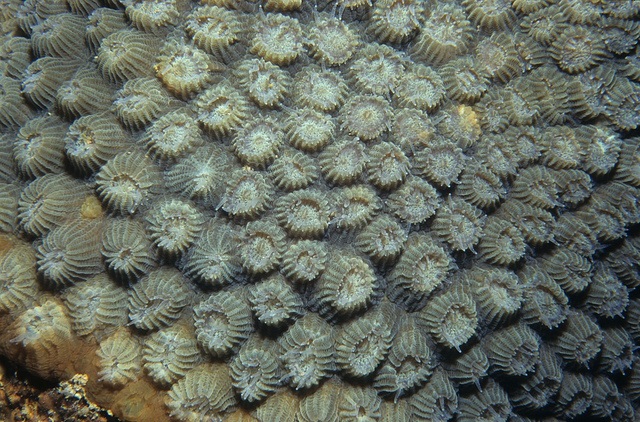 The creation of the Great Barrier Reef by coral polyps

The management of the land by the First Australians

The arrival of the First Fleet in 1788

The continuing frontier wars between the First Australians and white settlers

The growth of responsible government from the 1850s

The coming together of six colonies into the Commonwealth of Australia in 1901.

The election of the Fisher Government in 1910 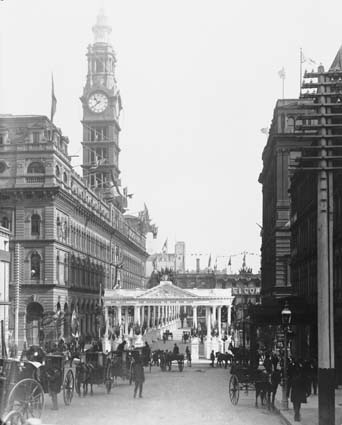