Five uneasy pieces on the mainstream media and the election 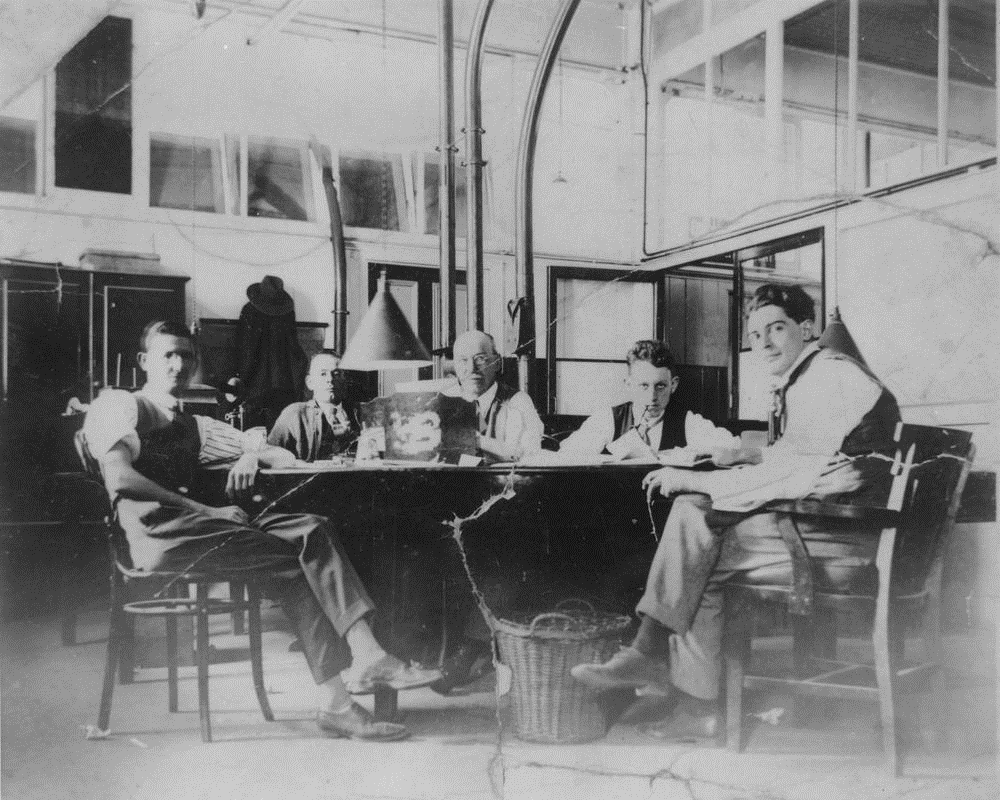 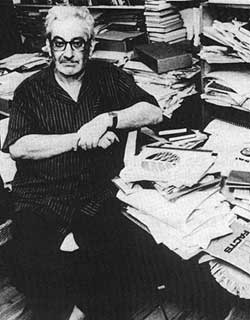