A building, a book launch and Berlin: Remembrance 2015

Remembrance Day is on Wednesday. The Department of Veterans’ Affairs is marking remembrance with a massive poppy in the windows of its Canberra building, Lovett Tower. It is a simple but imaginative gesture. The Department’s Dave Chalmers, speaking this morning on ABC Local Radio 666, said it was a special way of remembering 102,000 dead and their families.

Appropriately, this week also will see the launch of the book World War One: a History in 100 Stories, by Bruce Scates, Rebecca Wheatley and Laura James, which tells the stories not just of deaths in war but of tragedy and survival afterwards. (The launch at the Melbourne Museum on Wednesday evening is so much in demand that arrangements have had to be made for an overflow crowd.)

Finally, this week – indeed, tonight, 9-10 November – is the 77th anniversary of Kristallnacht, the attacks on Jews in Berlin and other German cities which resulted in hundreds of deaths, the incarceration of 30,000 people and massive property damage. When we are considering the impacts of war, we can include events like Kristallnacht as part of the aftermath of World War I, as well as a precursor of later events. 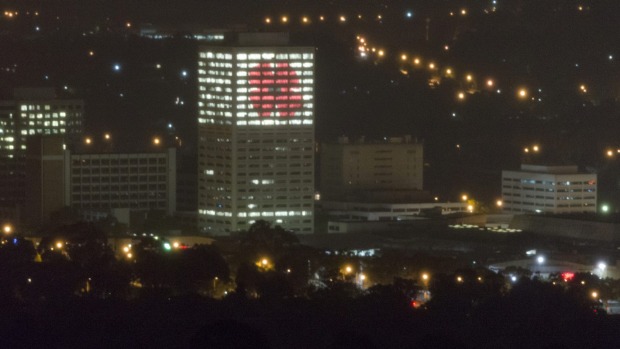 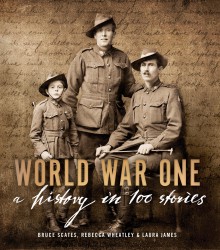 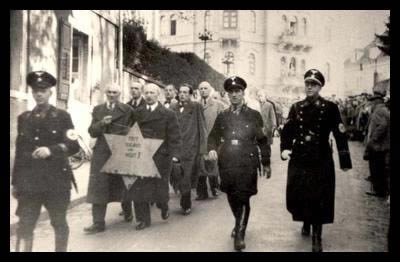