This is to explain our section ‘Choice Whizzbangs‘. Whizzbangs first appear in our regular newsletters and we then reload most of them as Choice Whizzbangs. If you need the source for a particular Whizzbang you can usually find it by using our Search function, which will take you to the original Whizzbang in a dated newsletter.

‘Whizzbang’ in military parlance means ‘a small-calibre World War I [German] shell that, when discharged, travelled at such a high velocity that the sound of its flight was heard only an instant, if at all, before the sound of its explosion’. A couple of World War I trench songs went like this:

Far, far from Wipers I long to be.
Where German snipers can’t get at me.
Dark is my dugout, cold are my feet.
Waiting for Whizzbangs to send me to sleep.

I want to go home

Alleyman = German (from Fr. Allemagne); Jack Johnson = heavy shell (from a boxer of the same name). 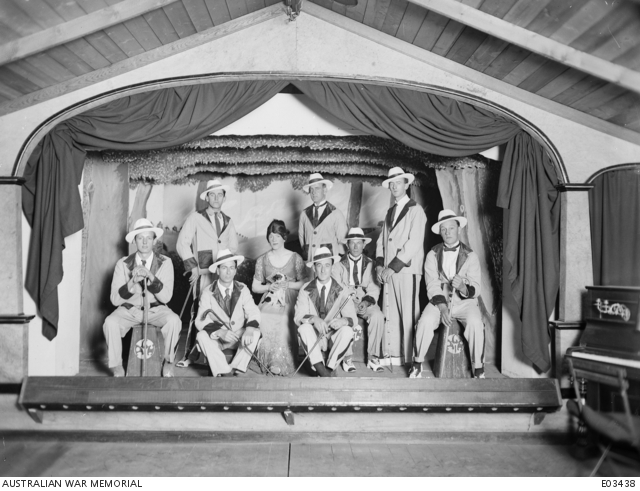