While we are on the subject: four articles on aspects of democracy – and its possible future currency

Last Sunday we put up a post riffing off four articles which said something about the nature of politics. Without exactly saying so, we were talking about democratic politics and about how it can be a long, hard slog. We mentioned ‘the complexity of democracy and the permanence of its questions’. Of course, it is possible to see politics in much simpler terms. These four articles below hint at that:

“All right-thinking individuals should denounce neo-Nazi and other white supremacist radicals hoping to co-opt disenchantment with the political establishment”, Wilkie says. “This is not up for debate; they are Nazis.”

[Columbia University historian Simon] Schama Schama is clear: Trump is obviously not Hitler. “But, you know, if you like, he’s an entertainment fascist, which may be less sinister but is actually in the end more dangerous. If you’re not looking for jackboots and swastikas – although swastikas are indeed appearing – there’s a kind of laundry list of things which are truly sinister and authoritarian and not business as usual.”

[I]t’s entirely possible that Trump will uphold his oath to defend the Constitution and stay within legal lines. But given his past conduct, expressed attitudes, and bomb-throwing advisors, I think there are valid reasons to think the constitutional order that has prevailed in the United States for more than two centuries could be in jeopardy … To repeat: I am not saying this dark scenario of subverted democracy is likely, only that it is far from impossible. Democracy has broken down in plenty of other countries, and there is no reason to think the United States is completely immune from this danger. 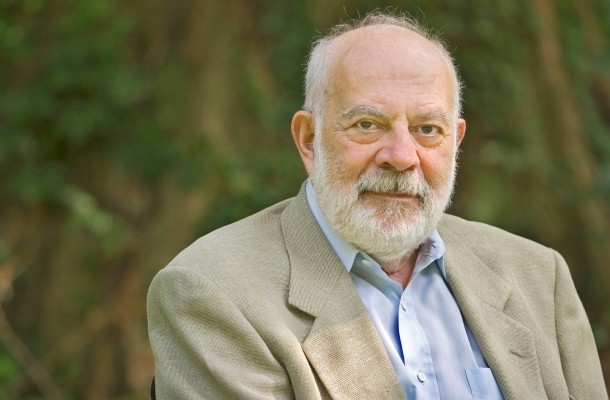 Is bullshit the currency of the post-truth phase of democracy? Harry G Frankfurt, author of On Bullshit (Faznet)

Other material on the implications of Trump, internationally and for Australia.