In August last year, the Victorian government did some research on ‘the social value of war commemorative events’. Among many other questions, the research (using a sample of about 500 people) asked whether the deaths of Indigenous Australians in the Frontier Wars should be commemorated on Anzac Day:

30% of people agreed and 19% of people disagreed with the statement: “The Frontier Conflicts – the period between 1790 and 1930 where Aboriginal Australians defended their lands, kinships and customs from European invasion/settlement should be reflected in the ANZAC Day ceremony.” 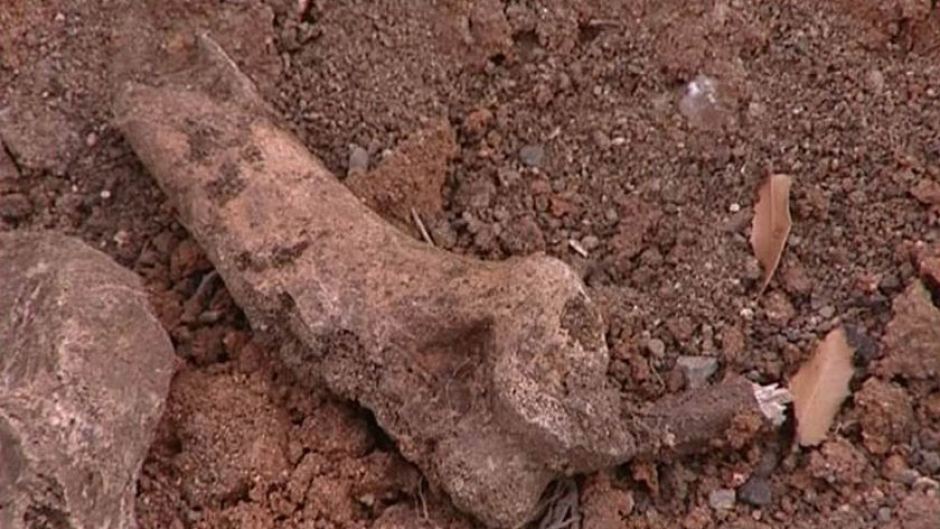 Six months on, the Herald-Sun caught up with the research and went big on it yesterday (paywall) – or at least on the bit that included the above result – with a tone of umbrage and quotes from the Institute of Public Affairs (‘nothing more than left wing ideology attempting to tear down yet another national day’) and the Victorian Opposition (‘Daniel Andrews is tearing down the institutions and values of our society and showing no respect to the thousands who gave their lives for what we currently have’). The RSL spokesperson was less trenchant.

The Herald-Sun piece attracted almost 800 comments. The pile-on continued with Foreign Minister Julie Bishop saying, ‘It is a sacred day and Daniel Andrews should not try and involve it in some confected ideological war’.  Well before the end of yesterday, the Victorian Government had said there was no intention to change Anzac Day. The Victorian Minister for Veterans’ Affairs, John Eren, attacked others for making political capital out of the issue.

The frontier wars are part of a hidden history of colonisation, and the sooner that history is discussed more openly the better it would be for all of us to move forward … I think that wars, whether they’re involving Australian troops overseas or wars that occurred in this country between Aboriginal people defending country and colonial occupiers, I think commemoration is equally valid in that sense.

The present writer has been ambivalent on whether the Frontier Wars should be commemorated in the Australian War Memorial; the argument ‘why would you want to be remembered in a place like that, with its distorted view of our wars?’ has had some appeal. Similarly, extending Anzac Day in its current form, rich with Anzackery, to take in the Frontier Wars, might not be desirable. Maybe it would be better to wind back Anzac Day to a quieter, less jingoistic setting first. 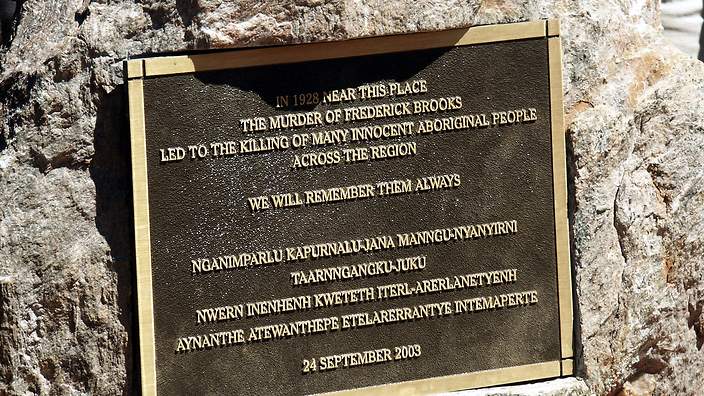 On the other hand, the number of Indigenous Australians killed defending their country on their country is quite possibly somewhat larger than 60 000, the number of non-Indigenous Australians killed in the Great War – no-one knows the first figure for sure although the second figure is meticulously documented. Commemorating these two tragedies on the one day might eventually allow us to pay more attention to the invasion of Australia in 1788 and its consequences than to the invasion of the Ottoman Empire in 1915.

There is much more on these issues in The Honest History Book and in many posts on this website (search ‘Frontier Wars’). We will have a closer look at the Victorian survey in full.